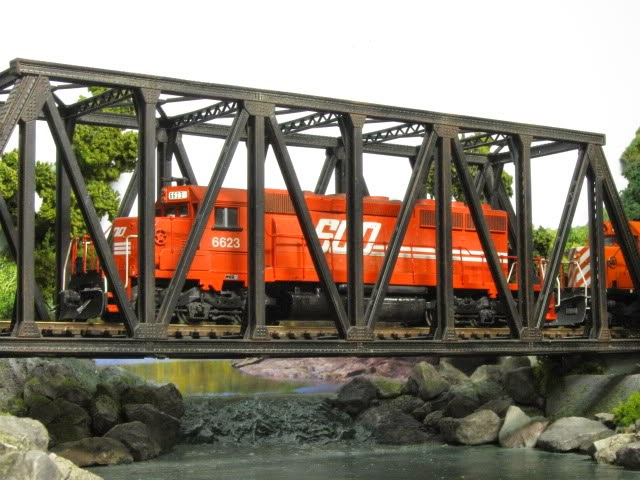 It was 1994 when we moved into our present house. The layout didn't start that month, of course. But the groundwork was laid for its creation as I began to doodle trackplans for the new space. 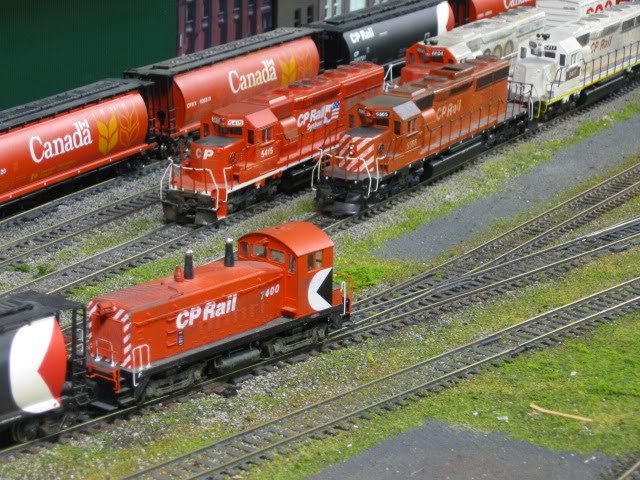 Before any benchwork was built, the room was painted sky blue, and a wall was taken out. Construction started late in 1994. By September, 1995, the lower level was completed and the first train was running. 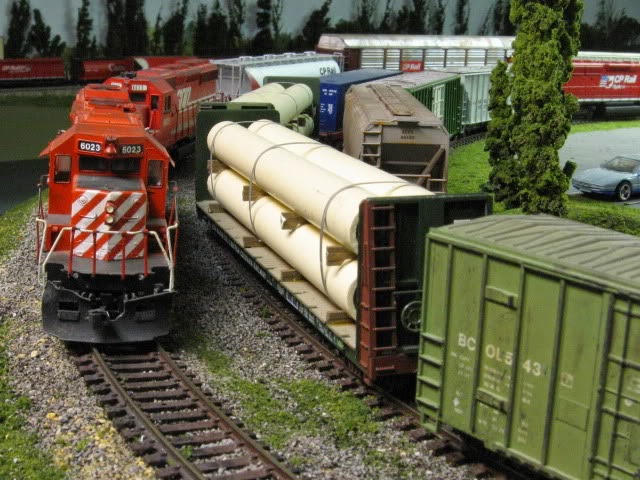 Over the past 20 years, the layout has undergone changes. The triple deck in the middle of the room is gone, replaced by a single level. (See Before and After and  Going, going, gone.)

A fun fact: The layout is set in the early 1990s, with a cut-off date of 1995. In other words, when I started I was modelling the contemporary scene. Now I am modelling history, or what used to be! 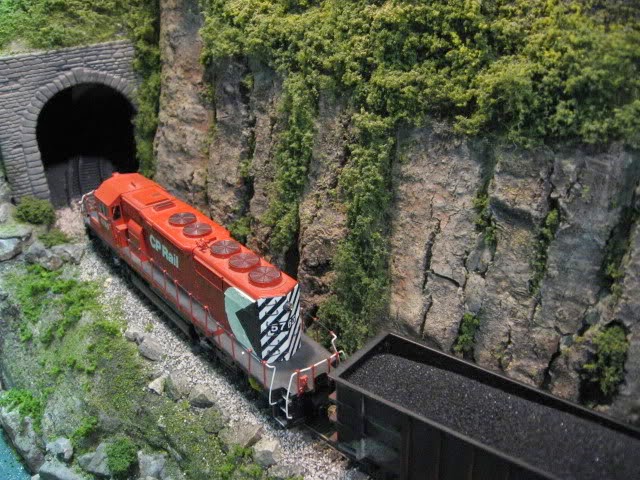 At 20 years, it's one of the older layouts in the city, but not the oldest. The oldest two layouts were started in 1968; compared to them, the CP Rail M & M Sub. is a youngster. But at a time when people are so mobile, and things don't last very long, it's still a fair achievement. 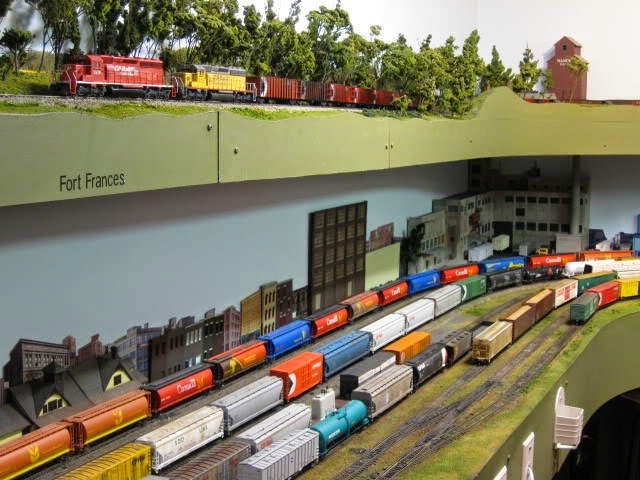 And it's feels good to know that many others have been able to enjoy the layout through this blog. There have been over 23,000 views of my post that gives an overview of the layout--by far the most views of any post on the blog.

I've also been able to share it via magazines. The layout, or parts of it, have appeared in Railroad Model Craftsman twice, in Model Railroader once, and a couple of times in Canadian Railway Modeller.

It's been a good run. The layout has given me focus, escape from the pressures of daily and work life, and something to share with friends in Winnipeg--and across Canada and around the world through this blog. 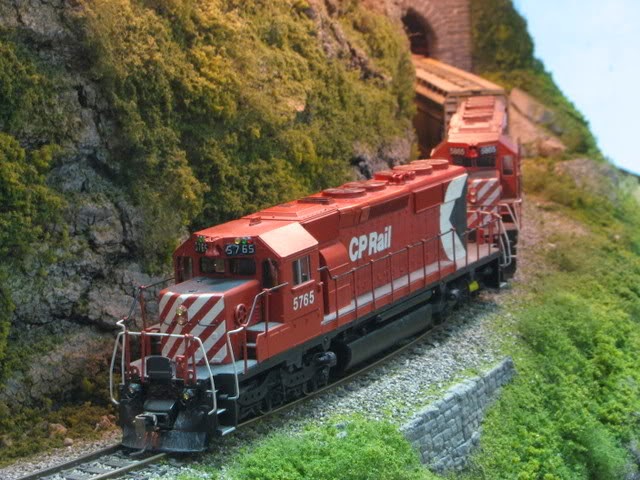