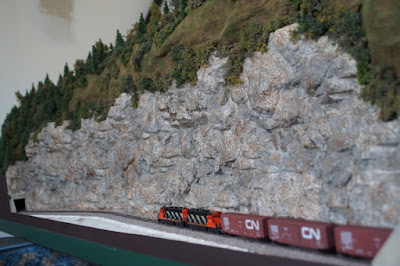 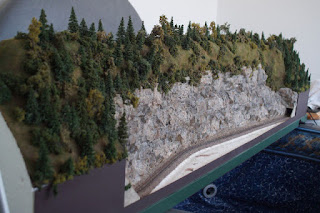 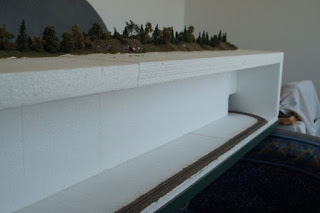 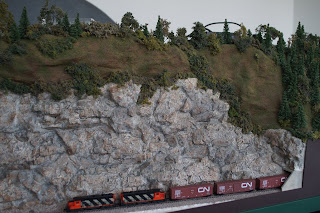 Since I’ve been talking about manufacturers, here’s an update from Bowser.

Lee English sent a note saying that the SD40 tooling is finishing this month (May).

The GP9 tooling is ordered for delivery of the molds later this year. The announcement of road numbers will be made at the NMRA convention this summer.

Lee says he is making the making CN version first, followed by CP followed and then CN with slug.

He says “a lot of research has been done on the SD30c ECO. This is for next year.”

The American RS3 project is still be tooled, he says, adding “I will be happy when this is done.”

Once the U.S. version of the RS3 is out, “I will be working on other versions,” he says. “I hope to do a CP chop nose, but it will be two years.”

He adds that “I have to make some stuff for the U.S. market. I am hitting your [Canadian] pocket books very hard.”

He concludes by saying “I really appreciate your support for my toys.”
Posted by JDL56 at 6:50 PM No comments: 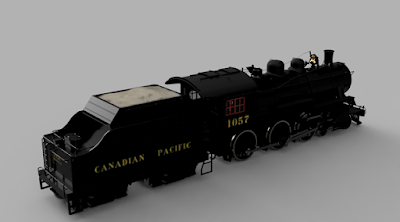 And it's first model is the CPR's venerable D-10 steam locomotive.

Since I'm always happy to see another manufacturer of Canadian model railroad items—especially one located in Canada—I contacted them to learn more.

I discovered the company is owned by Stanley Butler and two silent partners. It was started two years ago.

I asked him about the name. Where did it come from?

The name is taken from Shiraichi, he says, a Japanese train station he visited when very young. He still has fond memories of it. 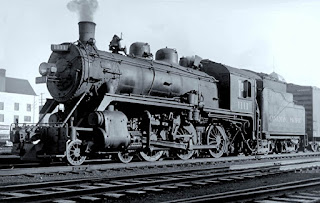 I asked about the business itself; when did it start?

Stanley told me although Shira Trains was conceived two years ago, the main business of the company, which is located in Ontario, is steel manufacturing. It  has been running since 1984.

I then asked about its first model: An HO scale CPR D-10. Why make that one?

The first reason, Stanley, says, is because he wanted one.

“This project was originally for myself, so if they sell great, if not, that's okay too,” he says of the model.

The other reason is potential demand; he says there has never been a good plastic model of a D-10.

"That was also an indicator that it may be needed in the industry,” he says of the model, which they are planning to release this year. 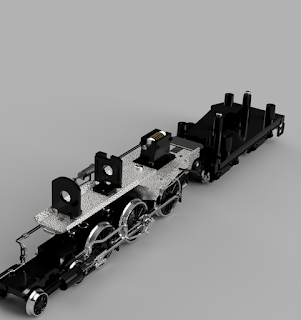 “I am sure that Rapido’s [model] will be a masterpiece, but I don't need all the fiddly bits,” he says.

As for Shira’s model, according to the company’s Facebook page the bottom of the boiler will be solid die-cast, placing the weight evenly over the drive gears. Altogether, the unit will weigh over 16 ounces.

The locomotive will be available in DC and DCC with sound. The cost will be $349 is for DC/DCC/sound models.

As for other models, Stanley says “while we have acquired tooling from another vendor, I think it best to stick with one at a time.”

When does he expect it to be available?

The order to make the units “has already been placed,” he says, adding “as soon as we get the running samples we will concentrate on sales. We are only making are limited amount of them.”

The model will be offered in three variants. 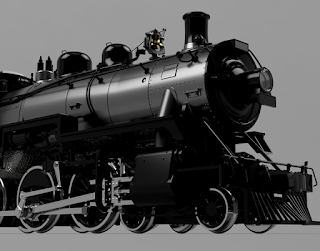 All units are now available for pre-order on the company's Facebook page.

About the D-10: The CPR made over 500 of these classic 4-6-0 ten-wheelers between 1905-13.  They served all over Canada until the end of steam. It was known as a sturdy, reliable and versatile locomotive suitable for both freight and passenger service. 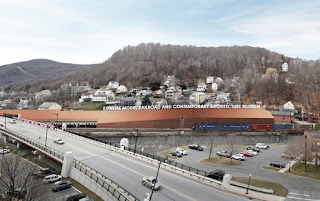 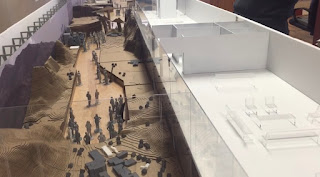 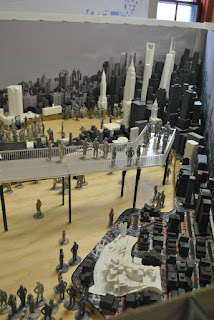