End of the Line for Winnipeg's Assiniboine Valley Railway 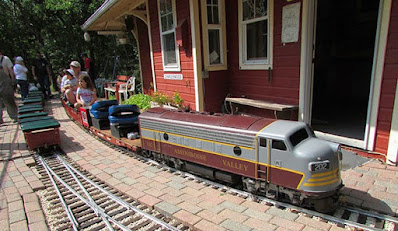 It was a good run, but Winnipeg’s Assiniboine Valley Railway—the “Route of the Hazelnuts”—has come to the end of the line.

The one-eighth scale riding railway has been told it needs to vacate its current location and find a new home.

The AVR was founded in 1995 by the late Bill Taylor, a member of the Winnipeg Model Railroad Club. 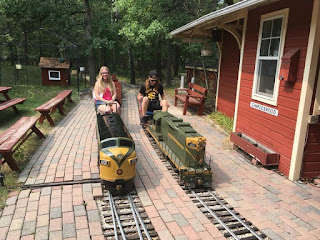 Together with friends, he built the “layout” on the land behind his house near the Assiniboine Park Zoo.

After two years of grading and track laying, the railway officially opened in September 1997.

Manitoba’s then Lieutenant Governor, Yvon Dumont, was among those hammering in the last golden spikes. 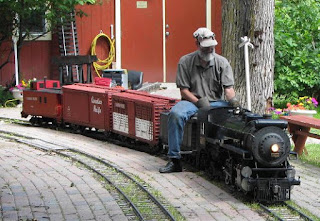 Over the next few years, the AVR crew added more track on the six-acre treed lot. Eventually, there was 6,400 feet of track in two loops, along with sidings.

A highlight of the ACR was the dinner train weekends, where riders could enjoy a hamburger while riding the trains. 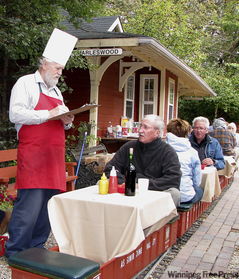 It also hosted at least one wedding party. 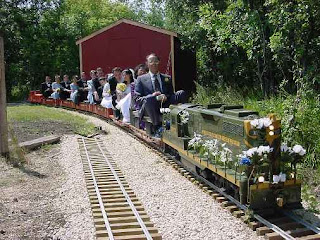 But the biggest attraction each year was the Christmas lights show, when thousands of people rode the rails and saw the lights while raising money for charity. 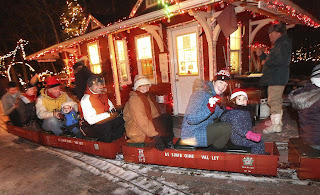 Bill died in 2013 at the age of 69. The club’s members carried on his legacy, continuing to operate and maintain the trains.

Now the Taylor family, which owns the lot, has told the club it needs to move. 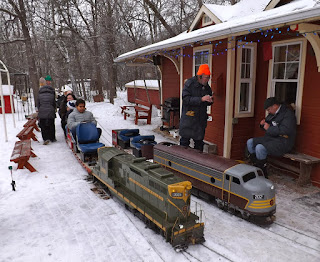 If it is to continue in a new location, the club needs at least seven acres of land, preferably close to the city so it can serve the public. They have six months to pull up all the track.

"We expected it to happen, but it’s still a shock," said AVR club president Len La Rue. "It’s going to be a slow grieving process. There’s stuff we are going to have to leave. Obviously, we can’t move our buildings." 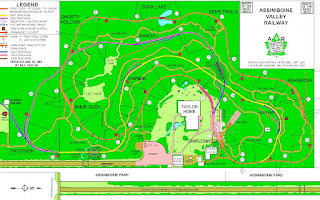 Click here to learn more about Bill Taylor and the AVR on the occasion of his passing.

Click here for a layout overview from Steam on the Prairies.

And click here for yet another article on this blog about the AVR. (I just couldn’t get enough of that great Canadian railway!)