Coming Soon: The End of the SD40-2s on CP and CN in Canada 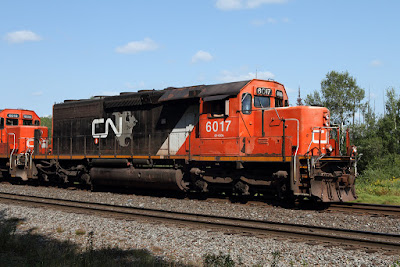 Readers of this blog know that I like SD40-2s.

It’s also why I was so excited when Bowser brought out its great-looking and great-running CP Rail SD40-2 models—including the Red Barn.

But if time is frozen in my basement on the M & M Sub., it marches on in real life on both the CPR and CN.

According to the latest information I can find (on Canadian Railway Observations), as of last year there were only 13 SD40-2s on the CP roster, with only four of those operational (and based in St. Paul, MN). The rest were stored.

Some SD40-2s are being upgraded into that railway’s new SD30C-ECO program, so that’s good news. But it’s not the same.

Meantime, the famed MultiMark is also almost gone; as of last year only two units (5911 and 5863) still sport the iconic mark (again, according to CRO).

Once they are gone, the MultiMark will cease to exist in real life.

Meanwhile, according to a report in the September issue of Railfan & Railroad CN has only four SD40-2s in operation, with seven stored serviceable and 142 stored unserviceable. One of them is 6017 (in the photo above).

In 2010, I interviewed local modeler Don McKinnon about his home layout, the Malamute and Klondike.

With construction on the layout starting in 1950, it was the oldest home layout in Winnipeg by the time Don died in 2013.

When I asked him why he modelled the transition era, he replied: “It was modern when I started!” 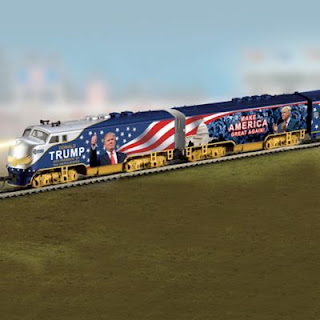 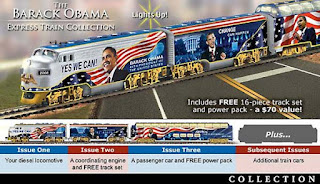 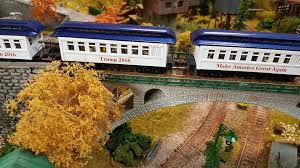 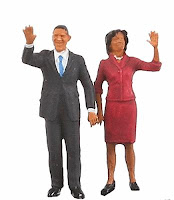 So, there we are; politics and model railroading mixing. And so far, nobody is tweeting: "Sad."
Posted by JDL56 at 5:42 PM No comments: 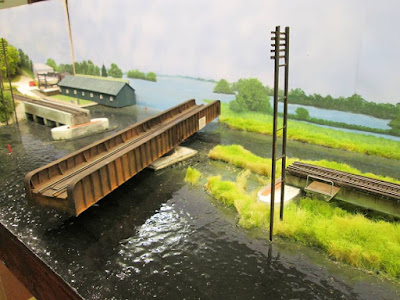 Like his previous layout, Stoney Hill Yard, Atherley Narrows is also HO Scale and also features CP Rail in Ontario in the 1990s. 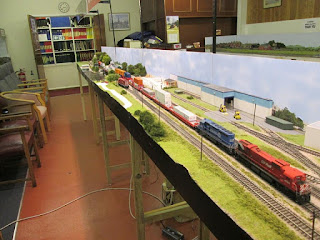 Chris sent me a few more photos of his newest effort, and I grabbed some off his Facebook page.

This includes some shots of the boats he is scratchbuilding for the layout. 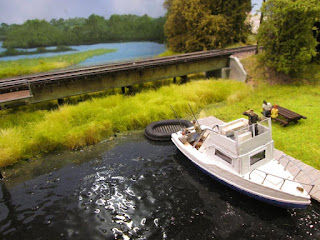 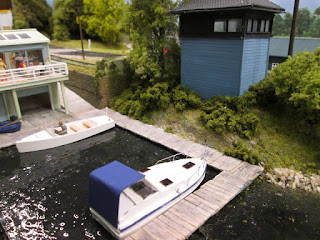 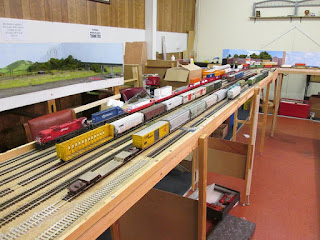 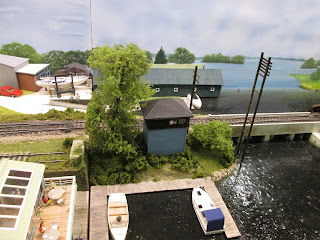 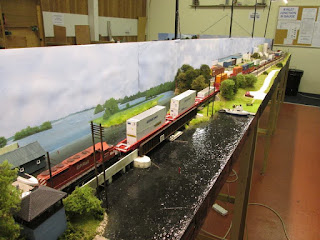 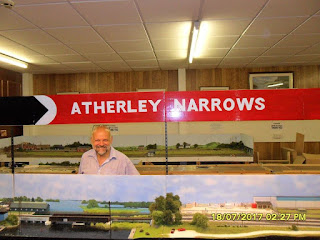