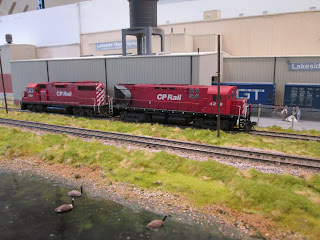 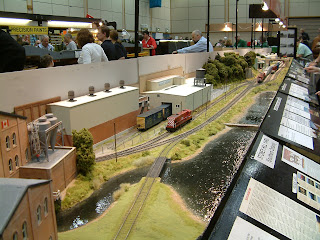 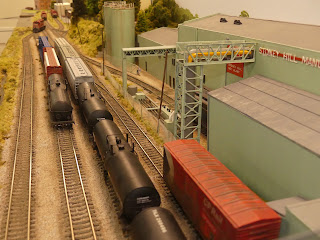 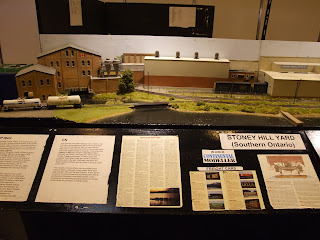 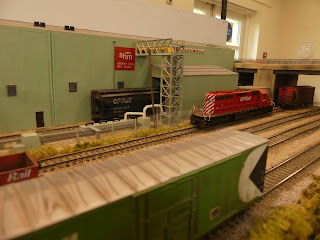 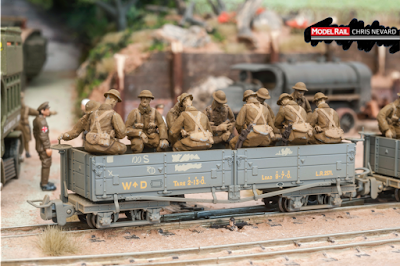 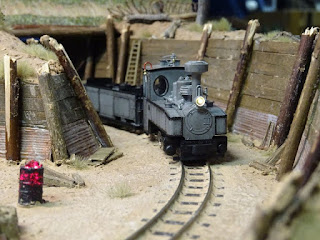 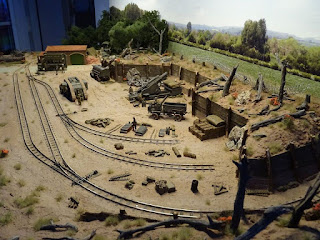 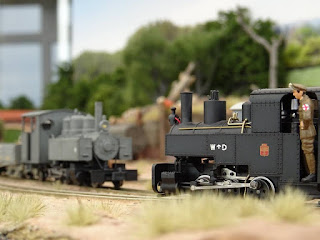 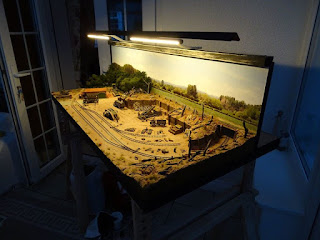 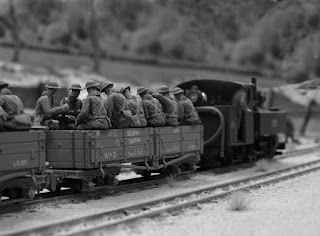 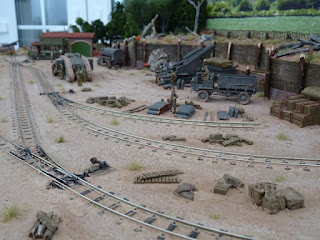 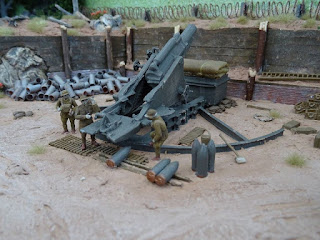 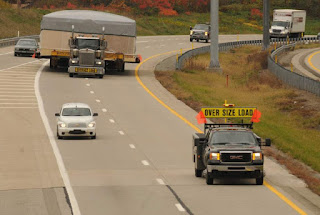 Another Look at the St. Jacobs & Aberfoyle Great Model Railroad 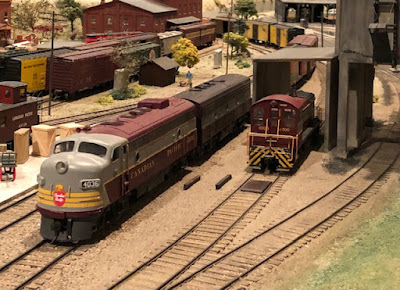 In an earlier post, I wrote about my behind-the-scenes visit to the St. Jacobs and Aberfoyle Model Railway.

This post is of the more conventional variety—what visitors normally see when they visit this astounding layout in St. Jacobs, Ontario. 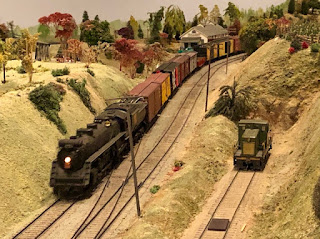 It is simply impossible to overstate how magnificent it is. Even more amazing is how club members moved it to its present location from its former home near Guelph.

Apparently, they cut it into 51 pieces before reassembling it in the new building. Some former scenery couldn’t be saved and was rebuilt. 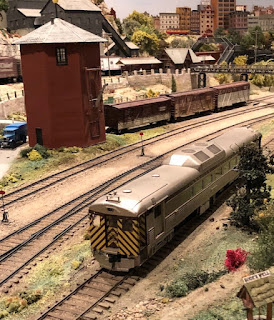 Talking to one of the volunteers, he told me that if the club was forced to move again, he doubted it could be put back together again.

There simply wouldn’t be enough people or expertise, he suggested. 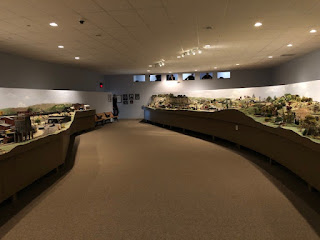 Let’s hope that doesn’t happen. The club will need to renegotiate their lease next year; I hope that all goes well, and it can continue to bring the transition era in southern Ontario alive for many more years to come. 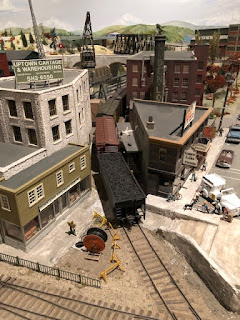 Meantime, enjoy the photos! For more photos and info about the layout, check out these other posts and links. 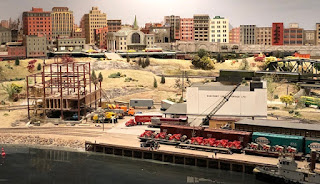 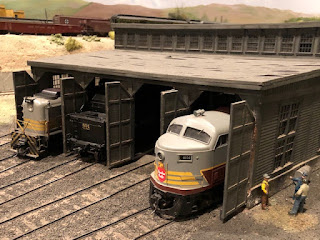 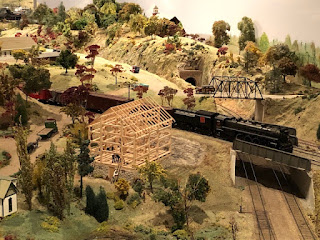 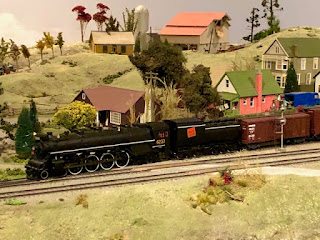 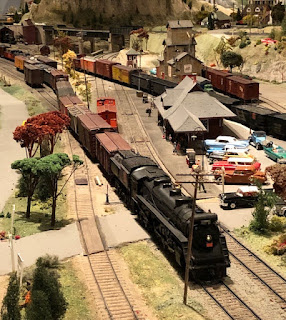 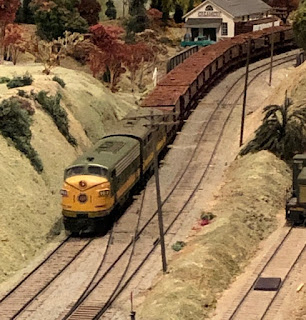 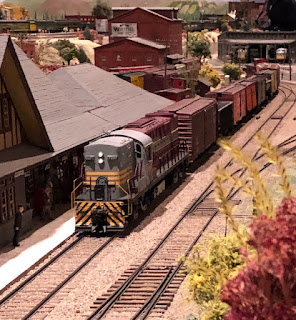