Last Look at the Aberfoyle Junction 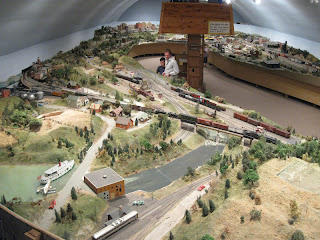 The Aberfoyle Junction--the great O scale club layout near Guelph, Ont.--held its last open house May 12-13. Luckily, business took me out to Toronto that week, and I was able to stay over a day to make one last visit to the layout.


Earlier, I reported the Aberfoyle had lost its lease, and would be moving. I also published the club's official press release about the move, along with news that a new home had been found in nearby St. Jacobs, Ont. 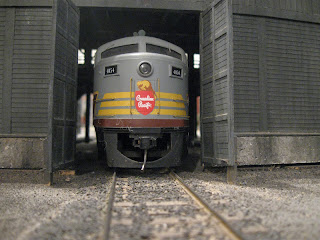 Club members indicate that it will take 18 months to two years to get the Aberfoyle up and running again in its new location. During that time they need to take everything off the layout, cut it apart, move it and reassemble it in its new quarters--no mean feat. I wish them all the best as they undertake this huge project. 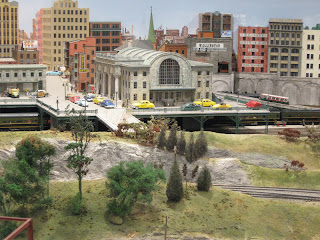 Meanwhile, if you couldn't make it to the last open houses, enjoy these last photos of the layout in its soon-to-be-former location; a large set of photos (68 in all) can be found on my Flickr photo site. And in the near future I hope to add a few videos of the layout, too. 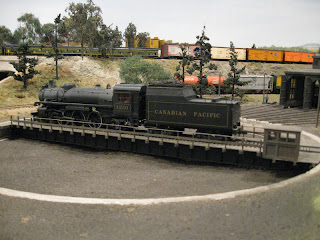 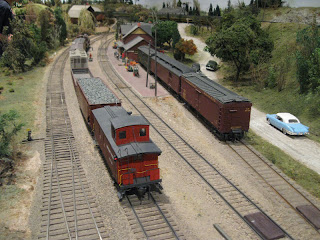 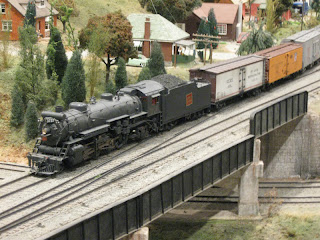 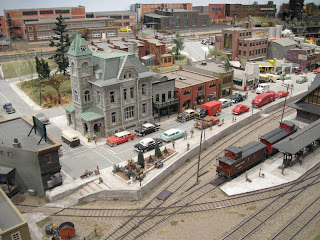 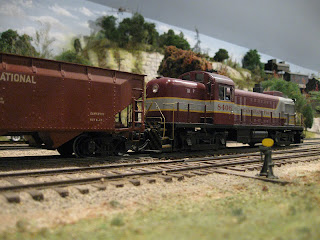 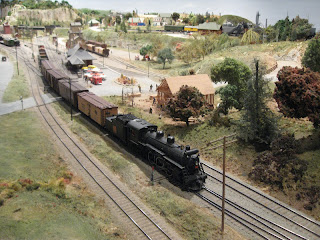