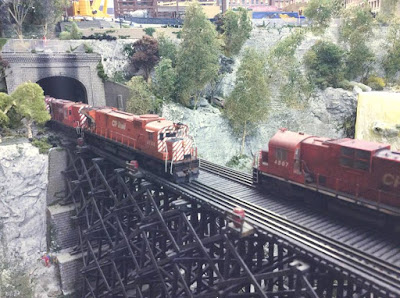 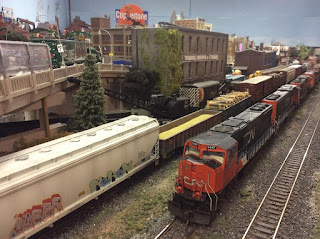 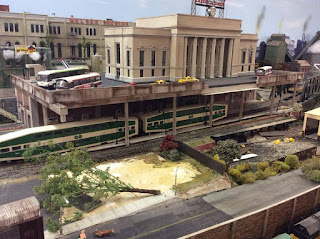 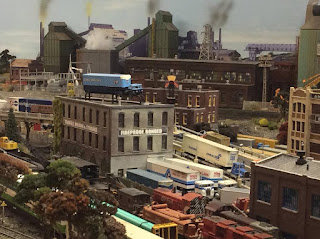 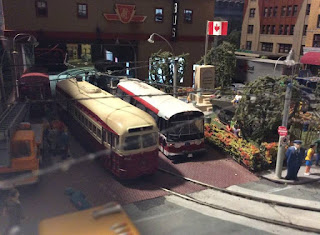 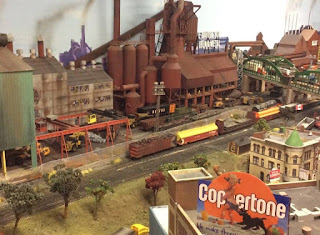 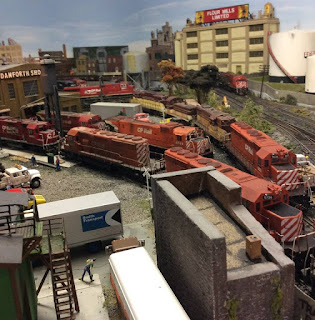 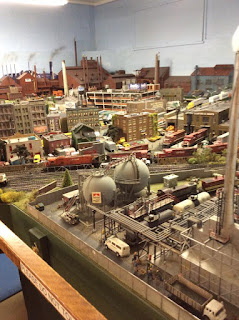 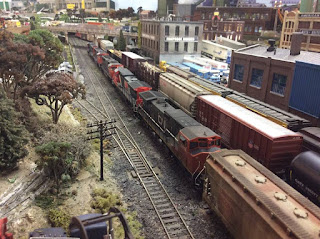 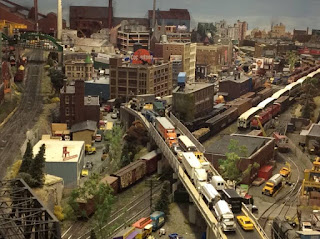 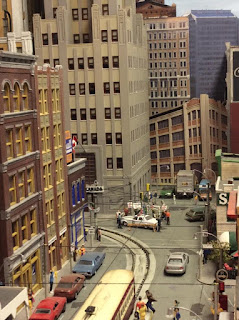 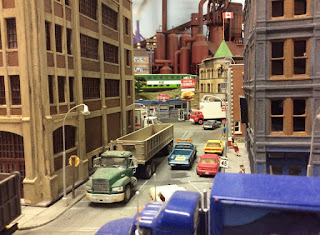 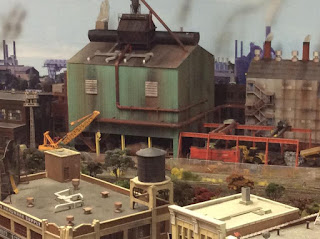 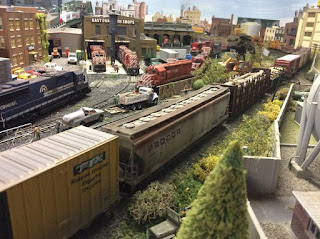 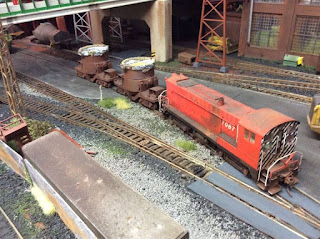 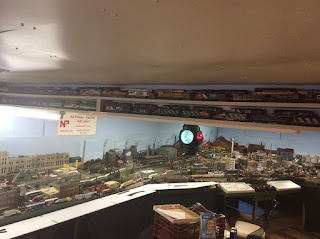 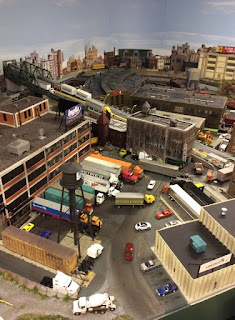 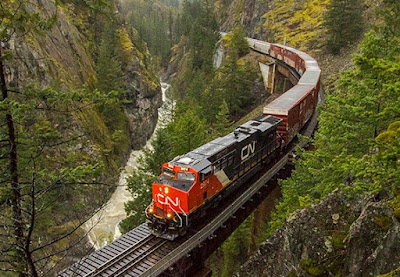 Members of the Canadian Railway Modellers group on Facebook are an eclectic lot, with people modelling all sorts of Canadian roads.

Recently, someone asked group members to indicate what railways they modelled. A poll was created; 702 people responded. Here are the results.

At the same time that poll appeared, another one was created about eras. 294 people replied.

This is just a small sample, of course, and very unscientific. But the answers are interesting. Who would have thought the 70s and 80s were so popular?

Conventional wisdom is that the transition era (steam to diesel) is the most popular. But those who belong to this Facebook group might be on the younger side, thus skewing the results. On the other hand, those who remember steam are getting older . . . .

Time Travel and Train Travel Between Winnipeg and Minneapolis-St. Paul

I was writing a column for my local newspaper about the passing of evangelist Billy Graham, and how the association that bears his name came to choose Winnipeg for its Canadian office.
A representative from the association, which was headquartered in Minneapolis, took an overnight train to Winnipeg in 1953 from that city to set up the office. 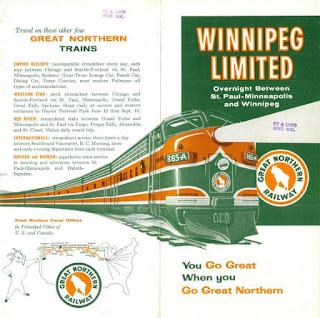 While writing it, I thought: Wouldn’t that be something—to be able to take the train from Winnipeg to Minneapolis?
As it turns out,  there was a time when passengers had a choice of not one, but three trains between the two cities.
There was the Great Northern Railway’s Winnipeg Limited, which ran overnight. It began service in the 1930s.
The Minneapolis, St. Paul and Sault Ste. Marie Railroad, also known as the SOO Line, offered The Winnipeger, also an overnight train. Service began in 1904. 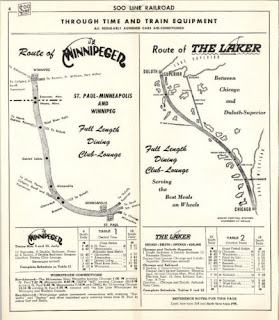 And for those who wanted a daylight trip, Northern Pacific had an unnamed daily train.
Today, both CP and CN run between the two cities, but of course it is freight only.
As for passenger service, SOO Line stopped The Winnipeger in 1967, and Northern Pacific stopped its service in 1969.
The Winnipeg Limited was discontinued in 1970, although service on a different daylight train continued until 1971 between Grand Forks and Winnipeg.

I don’t know about you, but if time travel was real I’d go back to the early 1950s, to the time of great train travel in North America—the Empire Builder, the Super Chief, the Twentieth Century Limited, and so on.

I'd ride those trains all over the U.S. and Canada. And I’d take a trip or two between Minneapolis-St. Paul and Winnipeg, as well.

Top photo by James Herold, from the Mark Perry collection.