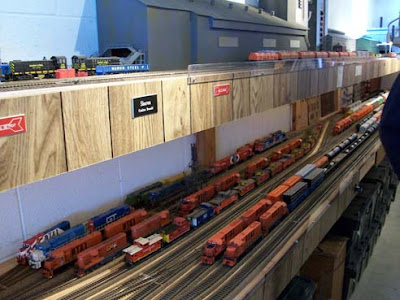 As was reported in the December 2018 issue of Model Railroader, Jim tore down the layout after selling his house.

Jim’s layout now joins the many other layouts that have been influential to me over the years—and that are now also gone. (See Of Tibetan Sand Mandalas and Model Railroading.)

Started in 1979, the Ohio Southern was the very first double-deck layout. It was the inspiration for my own double-deck Manitoba & Minnesota Sub. Articles about it in MR helped me build my layout. 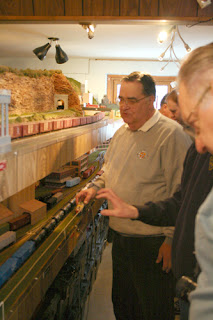 I’ve written about Jim’s layout and operating philosophy a few times, such as when it marked its 35th anniversary.

Reading Jim’s farewell article in MR about his layout, I was struck by his matter-of-fact tone. The truth is that layouts, like their owners, don’t last forever.

Very few survive after their owners move or die. 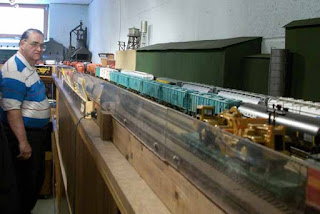 (The only one I am aware of that outlived its owner intact is Harry Calrk’s Indian Creek Valley, which was transported in an outbuilding to a new location.)

One thing that also struck me, reading the farewell article, is that Jim didn’t appear to have ballasted his track (even after all those years). That would certainly make it easier to take apart! 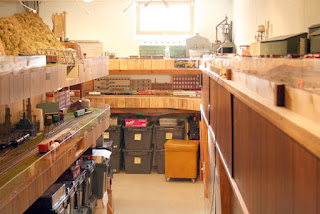 I was also happy to see that, right to the end, the Ohio Southern was DC—just like the M & M Sub.!

View videos of Jim talking about the creation of the Ohio Southern here and also here. 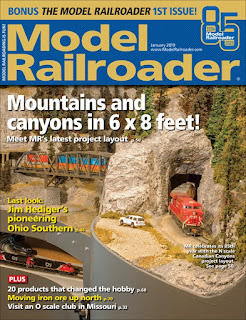 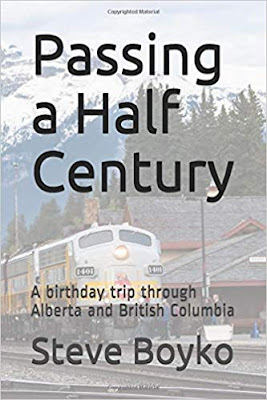 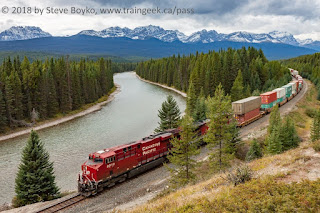 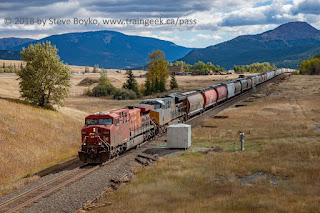 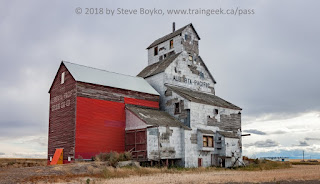 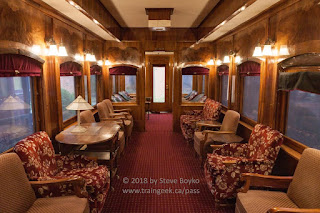 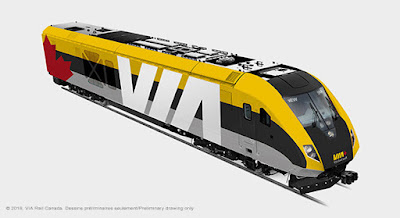 VIA Rail has made its choice, and that choice is Siemens.
The German company has been awarded a $989m contract to build a fleet of 32 push-pull inter-city trainsets to enter service on the Québec City - Montréal - Toronto - Windsor corridor.
The trainsets are expected to arrive in 2022.
Each trainset will consist of one locomotive and five coaches, and a non-powered cab unit at the end. 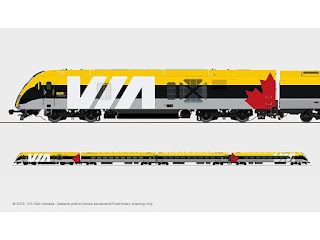 The coaches will feature LED lighting, USB ports, wi-fi, wide seats, quiet zones, cycle storage, flexible luggage space and 'the latest in food service equipment'.
Accessibility features are to include multiple spaces for wheelchairs and mobility devices, braille seat numbering, companion seating, at-seat emergency call buttons, large accessible toilets and integrated lifts for mobility devices.
The trainsets will be manufactured at the Siemens facility in Sacramento, CA.
The trainsets will be maintain in VIA Rail facilities in Montréal and Toronto. They are expected to have a 30-year service life.
VIA Rail intends to withdraw some of its life-expired existing stock starting next year. 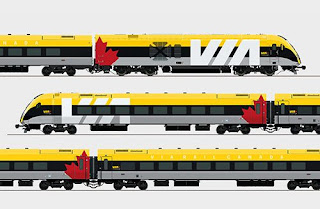