A Visit To the Northern Lights Model Railroad Association in Grand Forks, ND 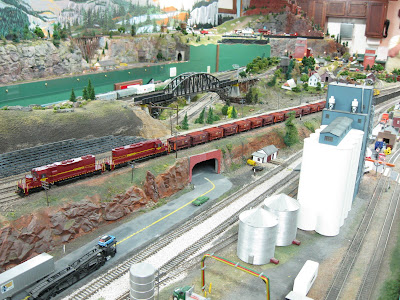 Last summer, our family went on its annual back-to-school shopping trip to Grand Forks, North Dakota. Luckily for me, the visit coincided with a club meeting night at the Northern Lights Model Railroad Association (NLMA); while everyone else went shopping, I went to see the layout, located in the Heritage Village in East Grand Forks.

The NLMA began in 1987. Its first layout was modular, and was set up in various locations until the early 1990s, when they relocated to a mall in downtown Grand Forks.

They remained there until the flood of 1997; being on the second level, they were spared water damage, but the mall was itself was torn down following the flood.

Following the flood, the club received a $10,000 relocation grant from the U.S. government; together with other donations, club members used the funds to purchase two garages and moved them to Heritage Village. They bolted the two garages together and named their new home the Casey Holt Junction, after the son of a club member who had been tragically killed in a car accident.

The club building, which measures 58 feet by 26 feet, has a 32-foot by 17-foot train room, a meeting room, a telegrapher's office with a bay window and telegraph equipment and a bathroom. The club also has 300 feet of track alongside the depot, which is home to a former Great Northern steel caboose. The club has also installed a working block signal along the tracks.

The club is located at the intersection of 20th St. NE and 5th Ave NE in East Grand Forks. For more information, visit http://www.caseyholtjunction.org/index.htm 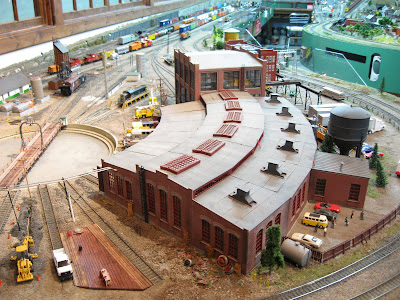 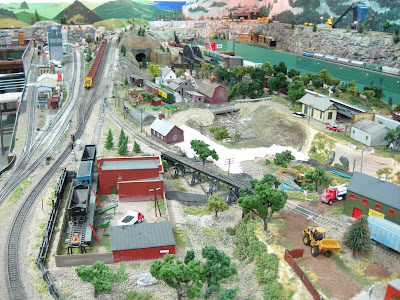 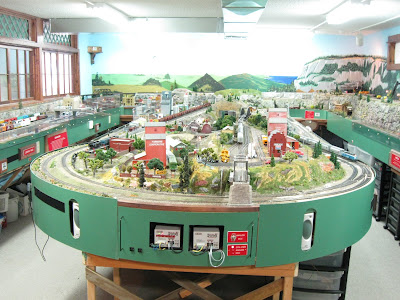