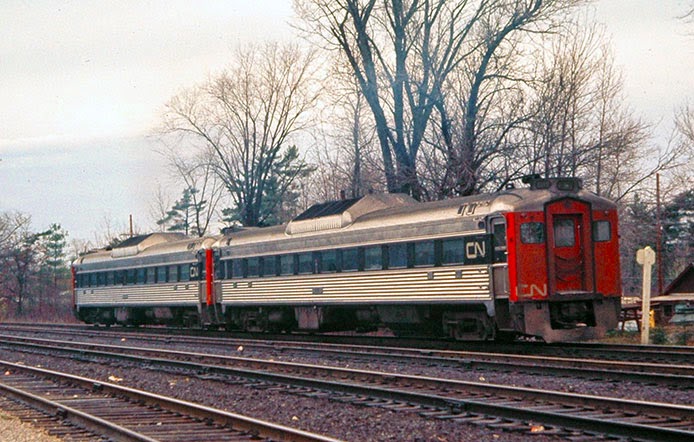 Growing up in southern Ontario, I recall seeing CN Budd RDCs making their way through my hometown of St. Catharines, on their way between Toronto and Niagara Falls.

Those sliver, black and red units are stuck in my mind, a permanent memory of being a kid who liked trains.

For a long time, the only way to get an RDC was to buy one from Athearn, with the rubber band drive. It was quite a ways from being prototypical.

Now Rapido Trains has come out with the Absolute RDC. With their legendary attention to prototype fidelity and detail, there will likely never be another model that can best it. 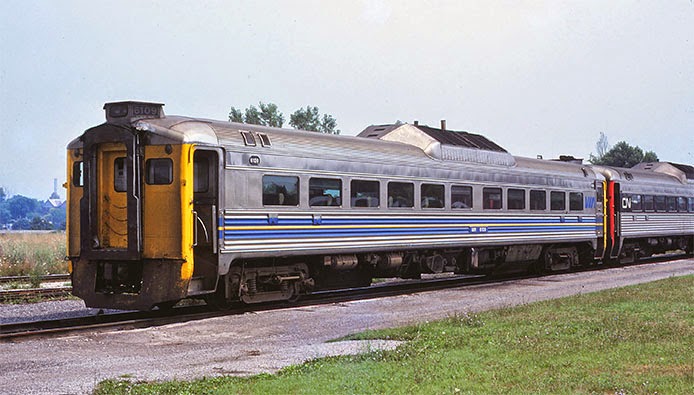 Aiming at creating a low operating cost alternative to a conventional passenger train, Budd introduced its RDC models starting in 1949. Nearly 400 units were built over the next thirteen years, entering service with railroads worldwide.

Budd offered its RDC in five major variations. The RDC-1 contained coach seating only. The  RDC-2 was a combination coach-baggage. The RDC-3 was a combination baggage-mail-coach. The RDC-9 was a trailing coach unit with no cab and only one motor. And the RDC-4 was a shorty RPO/baggage only. 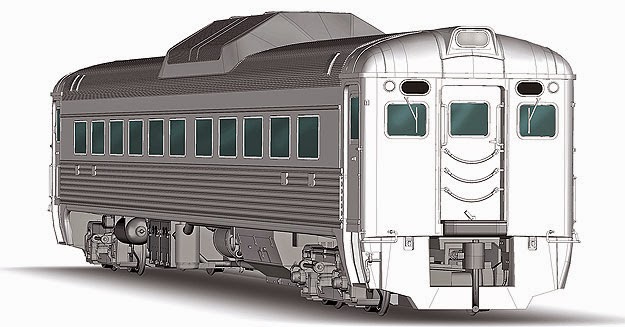 Rapido is offering the RDC-1, RDC-2 and RDC-3, each in both Phase 1 and Phase 2 configurations in the following Canadian schemes: VIA Rail, CN, CPR, CP Rail, PGE, BCR and Dominion & Atlantic.

The CP Rail M & M Sub. never got around to buying an RDC for one reason or another. I might have a reason now.