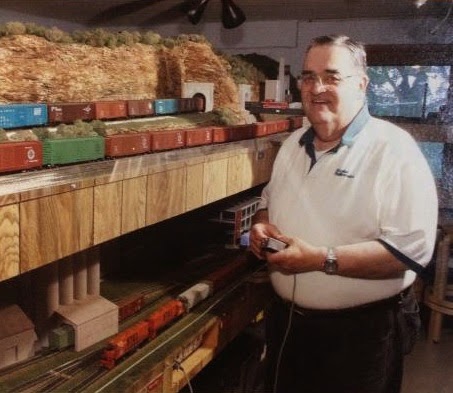 Today, when double-deck layouts are so common, it’s hard to remember a time before anyone thought they were possible—much less building them. 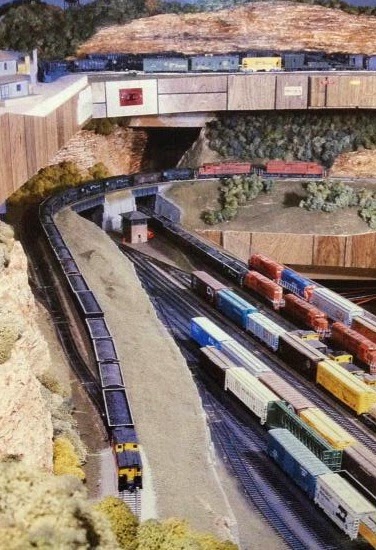 Hediger was the first, as far as anyone knows, to build a double-deck layout.

He started construction of the OS in 1980. Many of the techniques we take for granted today were developed by him.

When I was planning the Manitoba & Minnesota Sub., the OS was my inspiration. I read and re-read articles about it.

So it is only fitting to highlight and celebrate this pioneering and landmark layout on my blog. 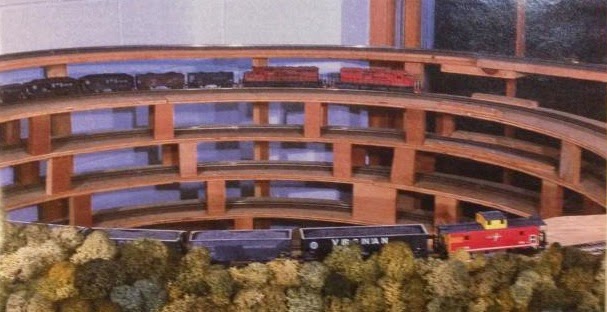 The OS has been featured several times in Model Railroader magazine, where Hediger worked as an editor for many years, most recently in 2005 on the occasion of the 25th anniversary.

The layout doesn’t have a website. The photos in this post were lifted from back issues of Model Railroader, a few were found on the Web. 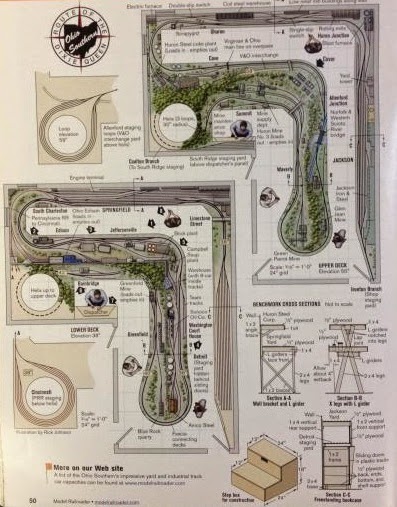 As for the layout itself, it is in an 22 by 28 foot L-shaped room and modelled after the real-life Detroit, Toledo & Ironton Railroad. The locale is southern Ohio, and the era is the early 1970s. 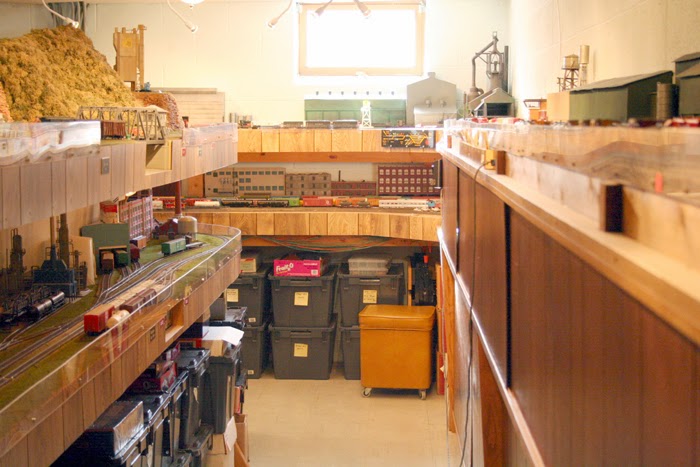 The mainline run is 220 feet, and the two levels are connected by a helix (also a novel thing 35 years ago) and staging yards (probably also novel back then).

Of special note for me is that Hediger still uses DC to power the layout, with walk-around throttles—just like on the M & M Sub.! 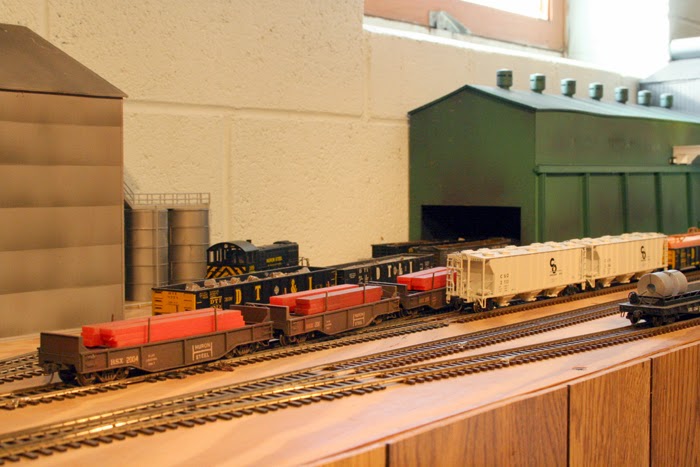 So thanks, Jim, for the inspiration and the ideas. The M & M Sub. wouldn’t exist if not for you.

More photos of the Ohio Southern can be found on this Model Railroader layout tour page. 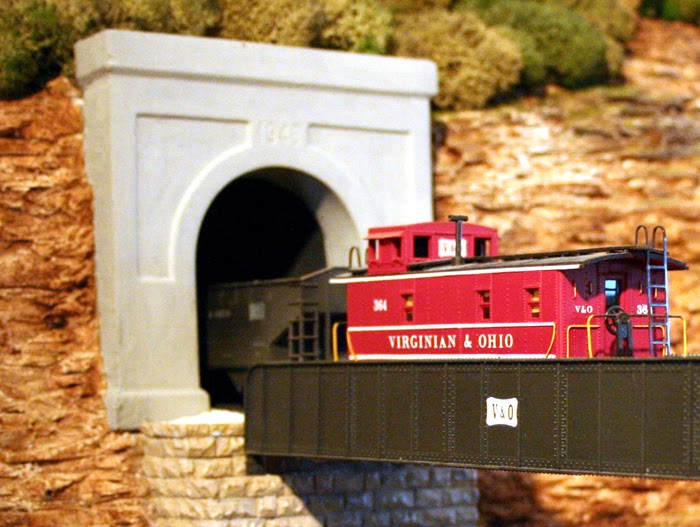 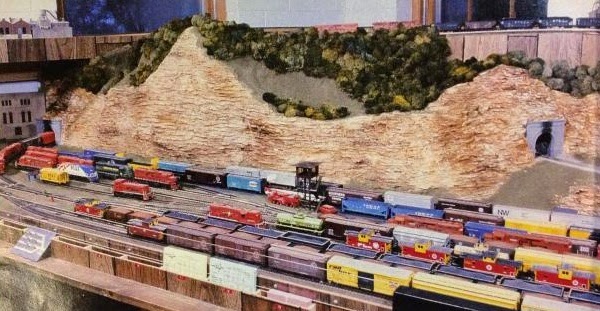 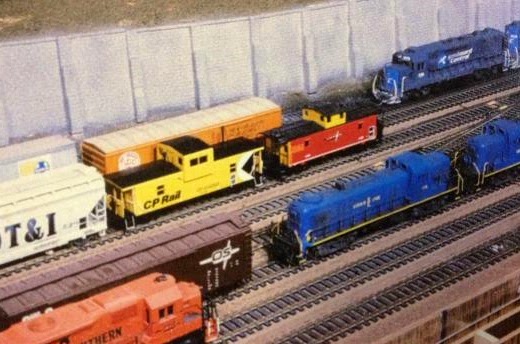 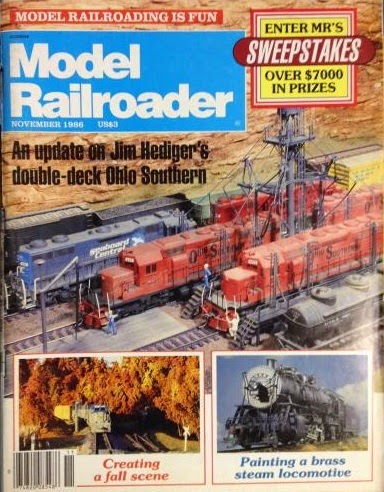