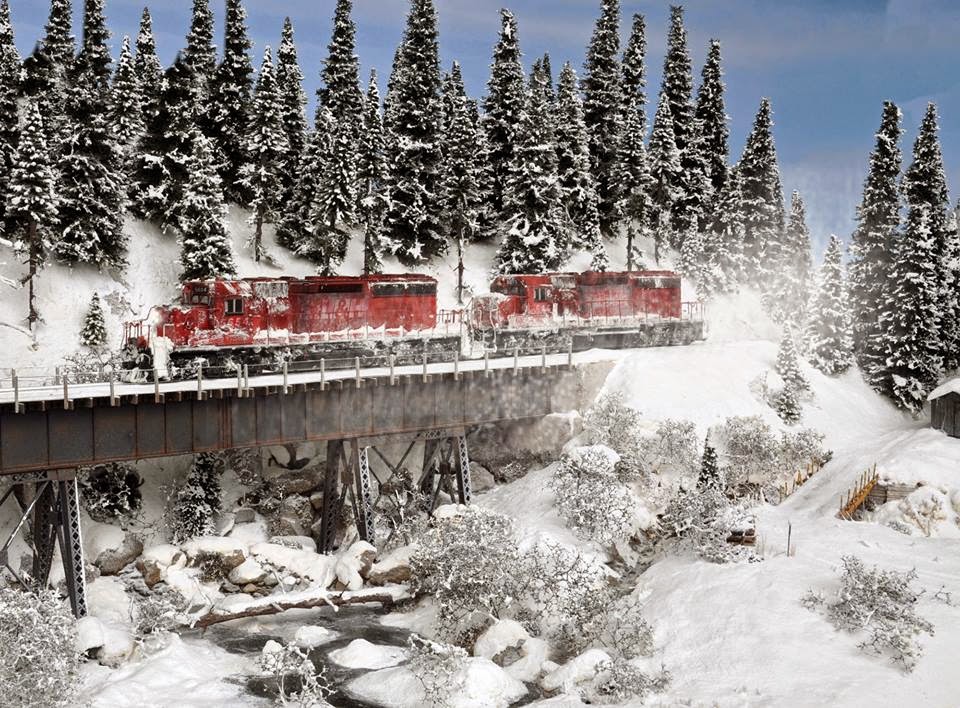 Last year I asked the question: Is this the best model snow scene ever? I think it is.

I found some more photos of that snow scene by Stefan Foerg, a modeller and diorama maker from Germany. The photos were taken by Jürg Rüedi of Switzerland; the locomotives and rolling stock are by folks who hang out at The Weathering Shop. 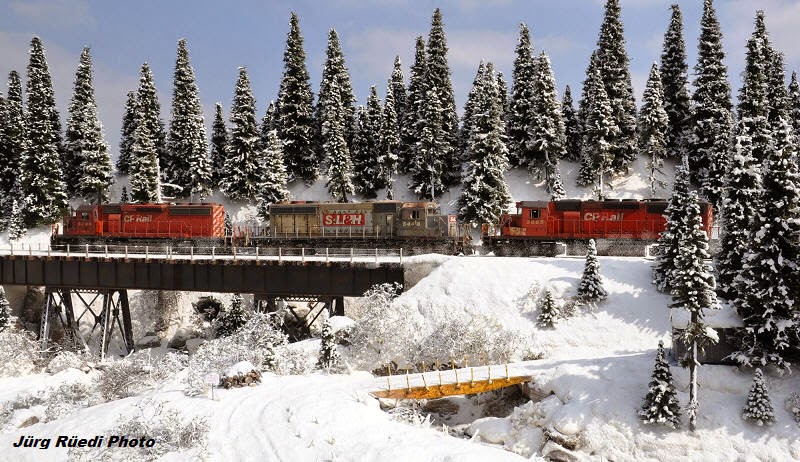 Now that winter is officially here in much of Canada, I thought it would be good to share some more of Stefan's great modelling. 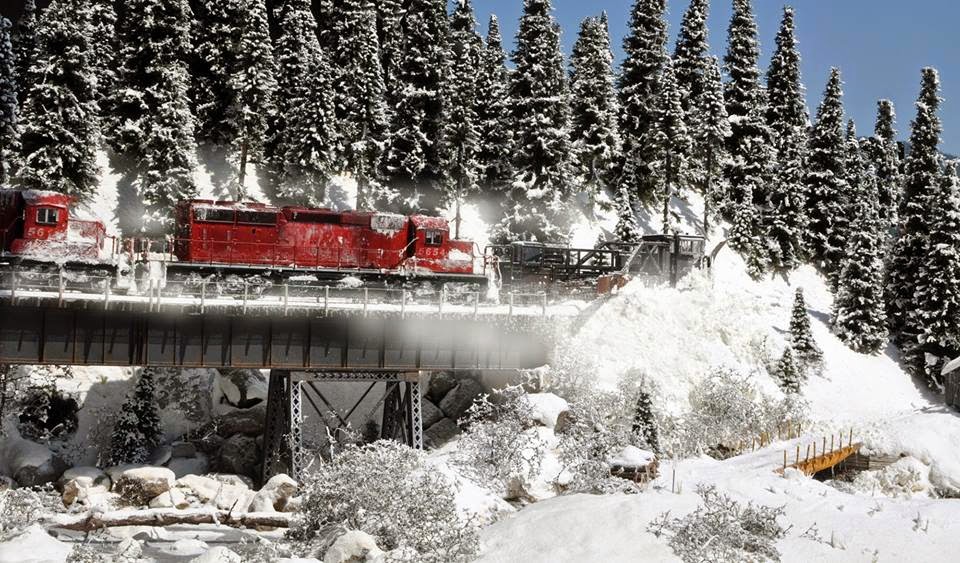 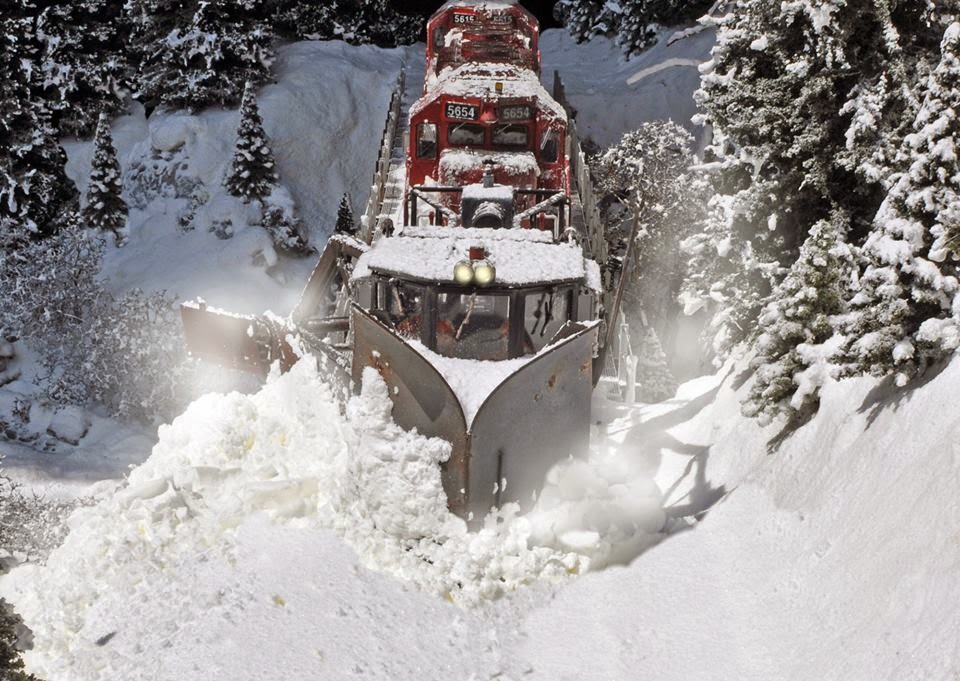