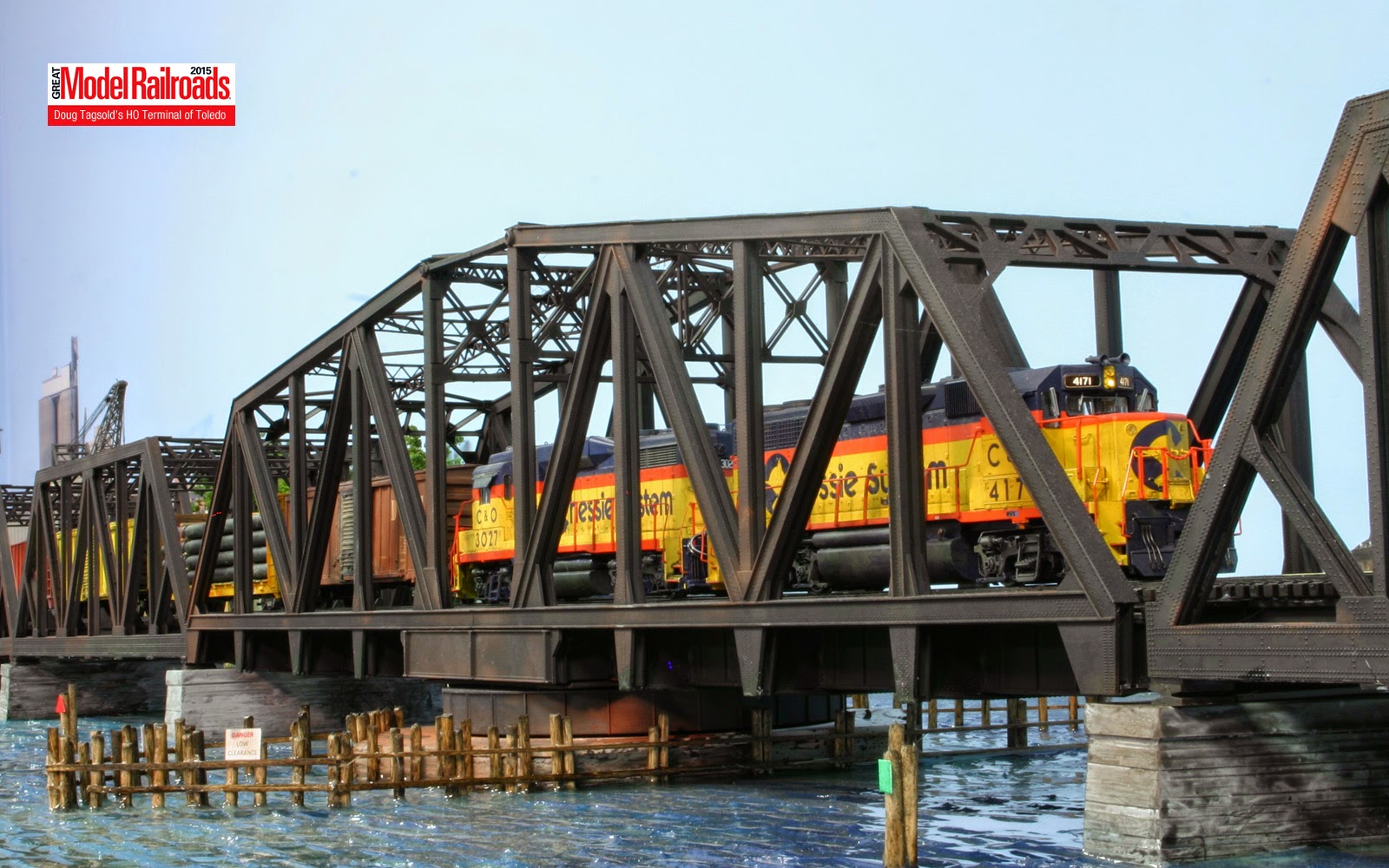 It’s a Christmas tradition at my house—getting a copy of Great Model Railroads.

The issue is usually available earlier in December, but I avoid sneaking a peek. I don’t want to ruin my Christmas “surprise.”

So it wasn’t until a few days ago that I had a chance to read about Doug Tagsold’s HO scale Terminal of Toledo layout in the most recent GMR. (Featured earlier on this blog here and here.)

I sent Doug a congratulatory e-mail. When he replied, I was surprised to learn that the layout is no more.

That’s right: The Terminal of Toledo is gone. It is being replaced by a new 1/72 scale layout based on the narrow gauge Colorado & Southern.

Doug started the 39 by 39 foot layout in 2010, after moving into a new house. Even then, he says, he knew that the Terminal of Toledo was a “temporary layout to keep me occupied while I decided what Colorado themed layout to do next.”

He expected the Terminal of Toledo layout to last 10 years or so. But then he received an offer to buy it from the Toledo Zoo. 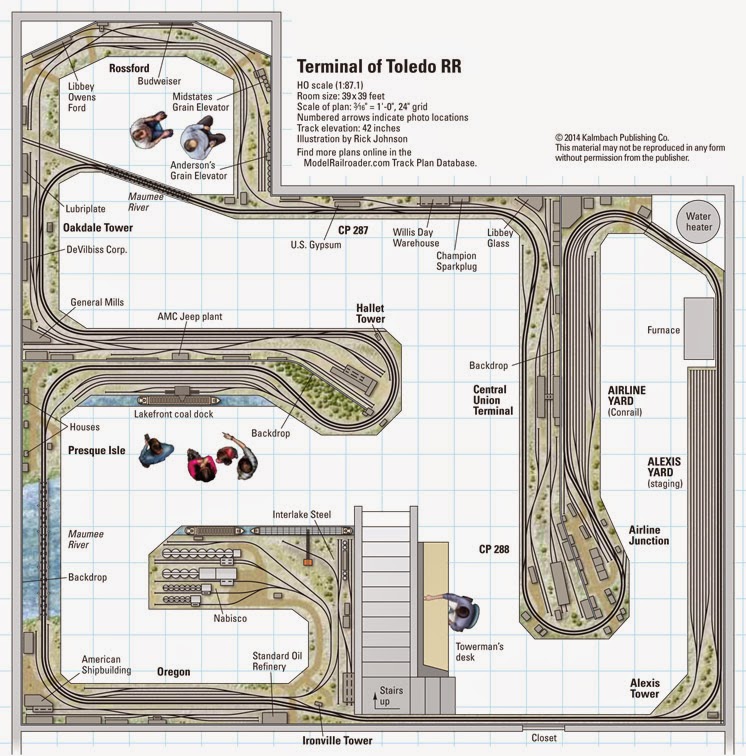 At first, the Zoo wanted the whole layout, but ended up purchasing only a portion of it for a display. The remainder was sold off piece by piece, with parts of the layout now in places like New Jersey, Indiana, Ohio and Michigan.

Doug is now working on a layout based on the C&S line up Clear Creek from Denver to Idaho Springs, Georgetown (Georgetown Loop), Silver Plume, Black Hawk, and Central City.

It will be a double deck layout with 600 ft of mainline, “and enough mountain scenery to work on to keep my busy for many years,” he says. 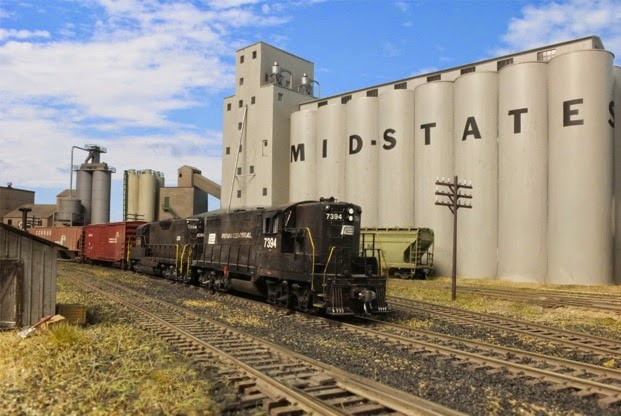 The new layout will use HO standard gauge locos and rolling stock as narrow gauge equipment.

“Some buildings will need to be scratchbuilt, but HO structures work fine in the background,” he says, adding that “1/72 scale is a popular military modelers scale, so vehicles and figures are not an issue.”

Operation on the layout will be by Timetable and Train Orders.

“I'm sure many modellers think I am nuts, maybe they are right,” he says of the decision to dismantle the Terminal of Toledo. “ But all that matters is that I am enjoying myself, so I continue on.” 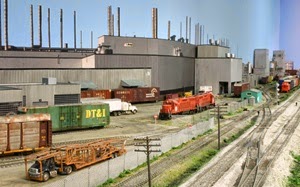 As it turns out, Doug and I have something in common—we both like building layouts. (Although Doug’s layouts are way better than my efforts.)

“The layout was basically ‘finished,’ which for me meant time to start planning the next layout,” he says.

“I love operation, but I guess my first love is designing and building. In my mind I have a list of a dozen or so future model railroads to design and build.”

To build all the layouts in his mind, Doug says he would “need to live to be about 150 years old.”

But he has come to realize that Colorado railroads “are my favorite, as much for the scenery as for the trains. The next C&S layout will have a tremendous amount of rock carving mountain scenery to keep me busy for many years.”
Posted by JDL56 at 9:14 AM