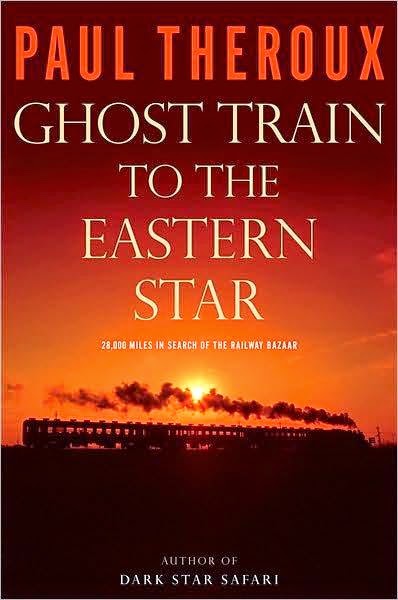 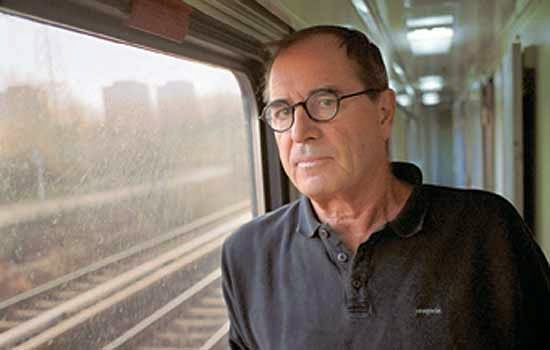 Buying one of Theroux's books is a lot cheaper--and maybe more informative in the end.
Posted by JDL56 at 2:48 PM