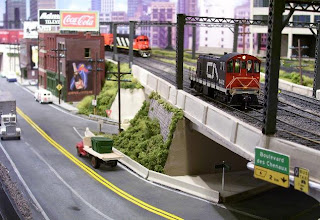 The HO scale layout, which is owned by Sylvain Duclos, was featured in Canadian Railway Modeller (Train 15, Track 6). It is proto-freelanced, featuring CN in the Montreal, Quebec area in the late 1980s to mid-1990s, plus a fictitious shortline called the Saint-Lambert et Chambly. 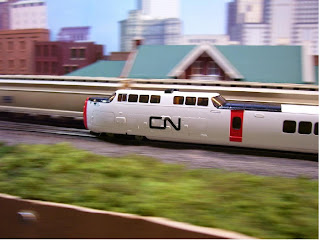 Not only has Sylvain built a fabulous layout, he takes great photographs of it. He is also a master at weathering, as the photos attest.

Click here to visit the BOeC. For those of you who speak French, or want to brush up on the language, Sylvain’s website is in both of Canada’s official languages. (A Mostly French version of the website, with more and different photos, can be found here.) 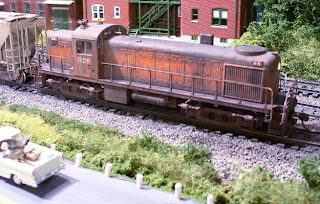 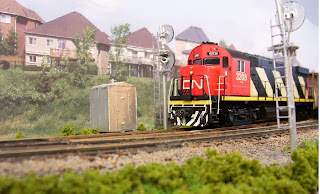 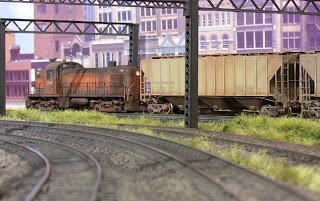 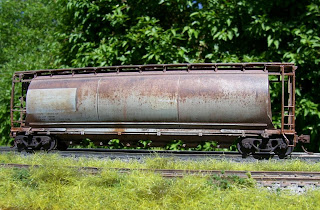