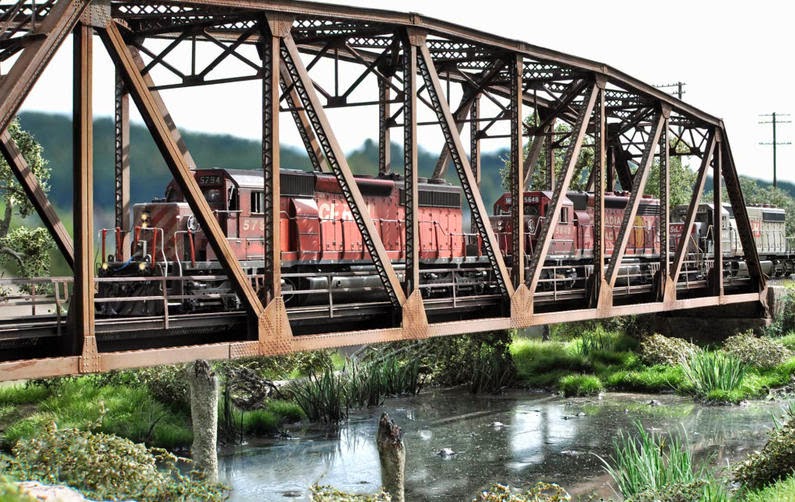 Last winter I posted photos of what could be considered the best snow scene ever. Now that it's summer, I ask: Is this one of the best summer scenes ever?

Once again, the modeller behind this amazing scene is Stefan Foerg, a modeller and diorama creator who lives in Germany. 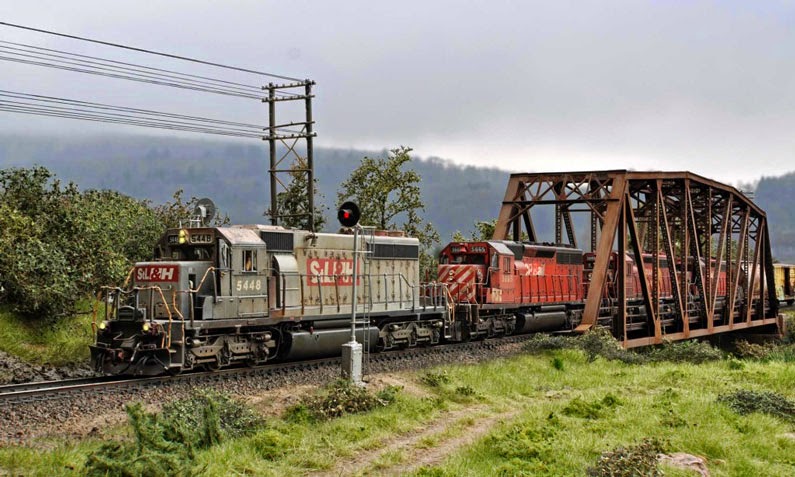 The owner of this diorama is Jürg Rüedi of Switzerland. He posted photos of how this eight-foot long scene was created on Model Railroad Hobbyist.


As with the snow scene diorama, the locomotives were detailed and weathered by Rodney Walker and the cars are by Gary Christensen. 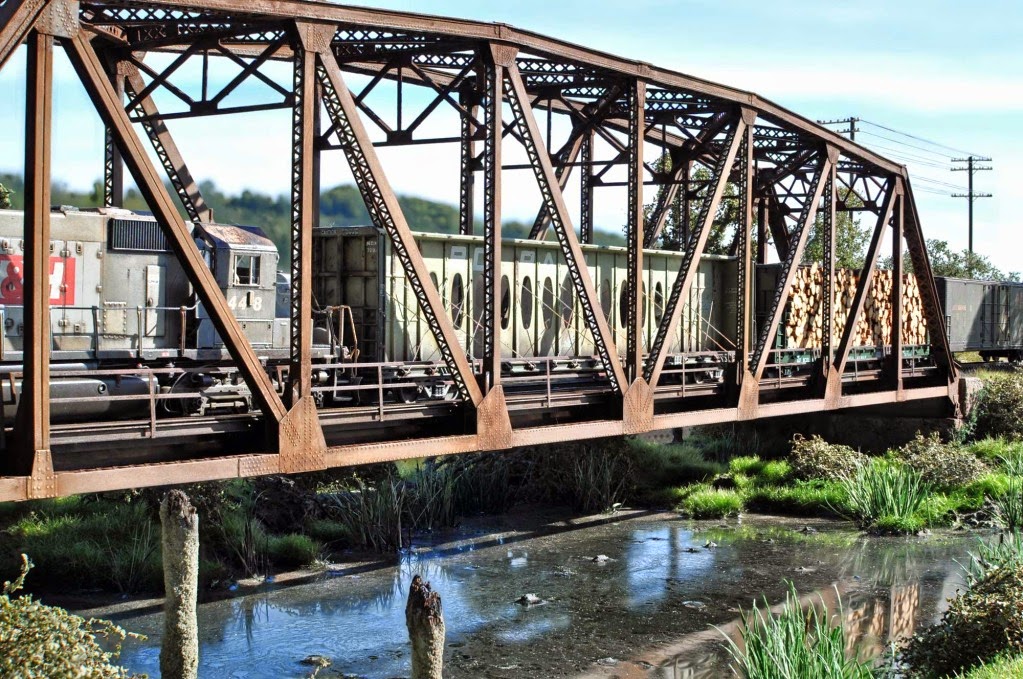 More photos of the scene can be found here. 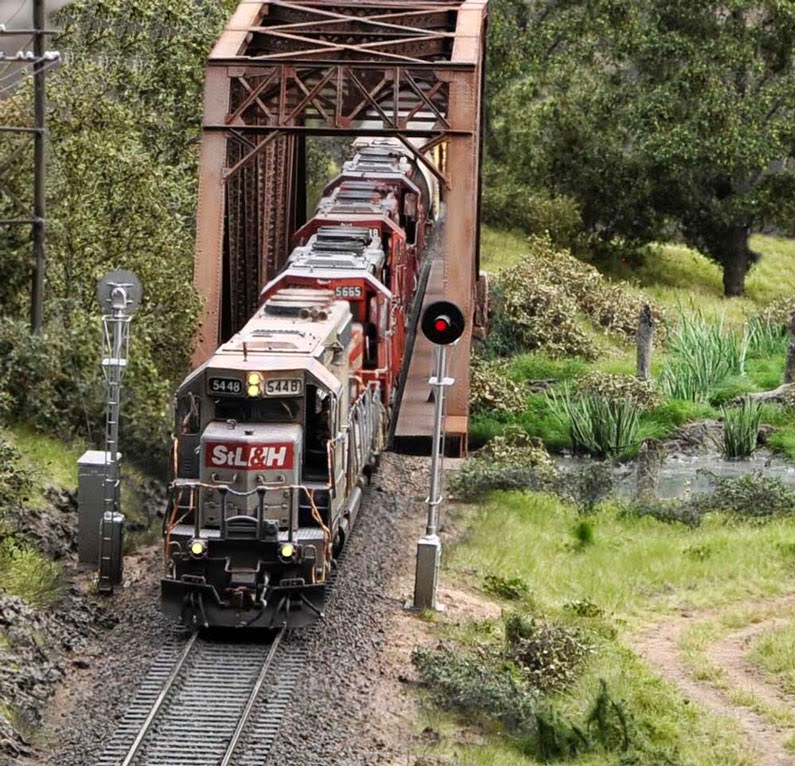