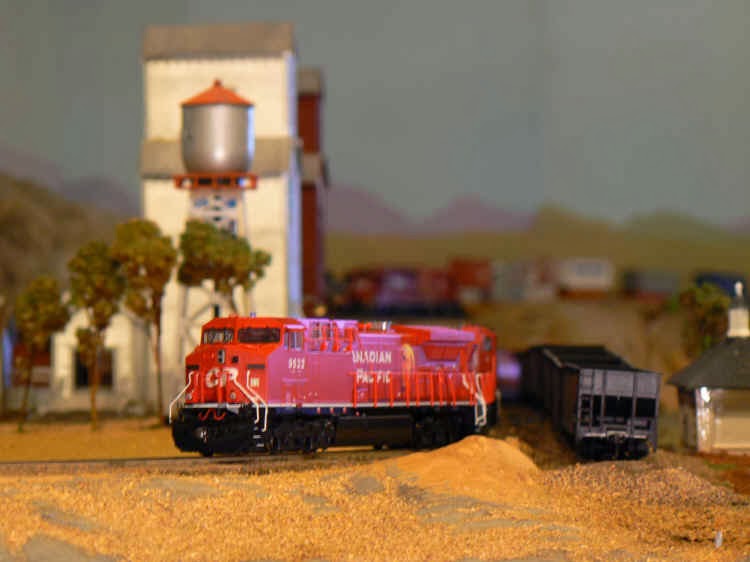 Next time you are in Calgary, check out the Grain Academy Museum—not because you are interested in Canada’s grain industry (although you may be), but because they have a great model railroad display. Plus, it’s free! (Admission on a donation basis.) The Grain Academy Museum describes itself as “an interactive celebration of the grain industry in Western Canada.” It is located at Stampede Park, home of the world-renowned Calgary Stampede.

In addition to the layout, it has many artefacts and exhibits about the history of the Canadian grain industry. 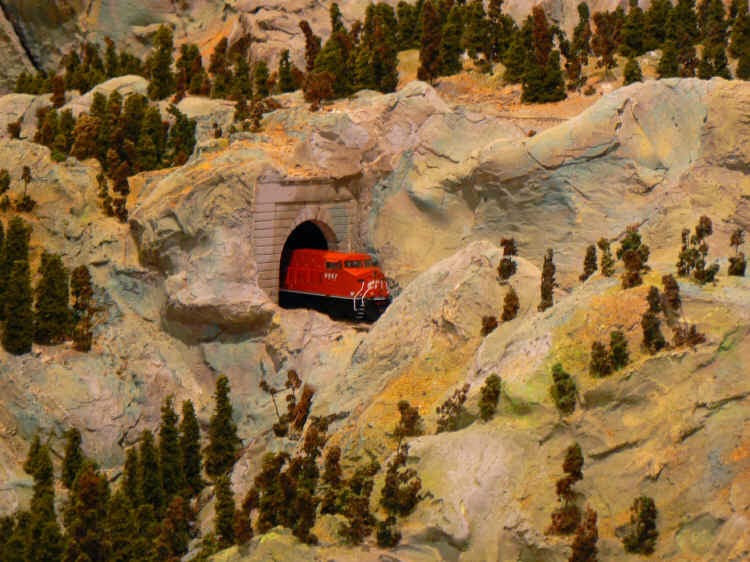 The layout, which depicts the movement of grain by rail from the Canadian prairies to port on Canada's west coast, was built by the Fine Arts and Engineering faculties of the University of Calgary in 1981.

The current operating system was installed by Hartmann Technica in 1991. Annual maintenance is performed by Chinook/Hobby West. 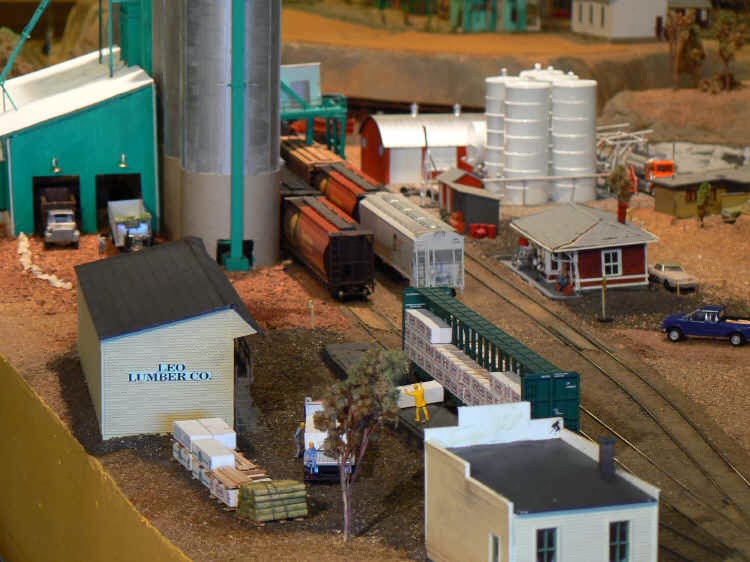 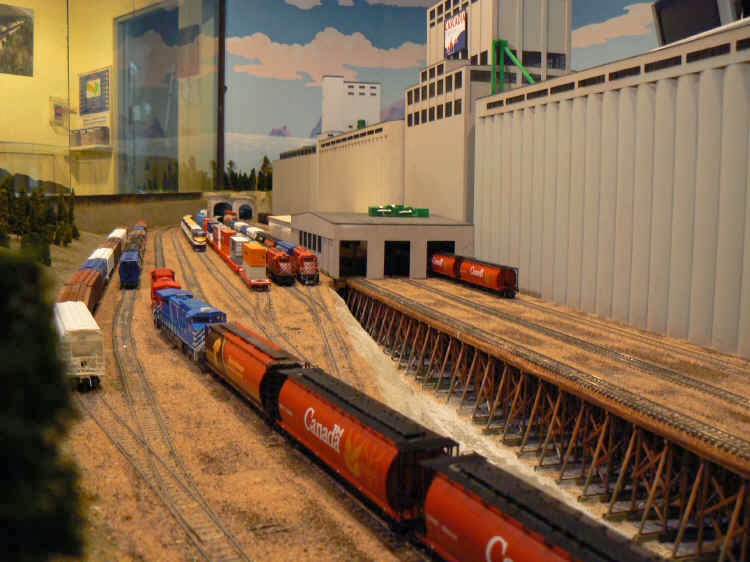 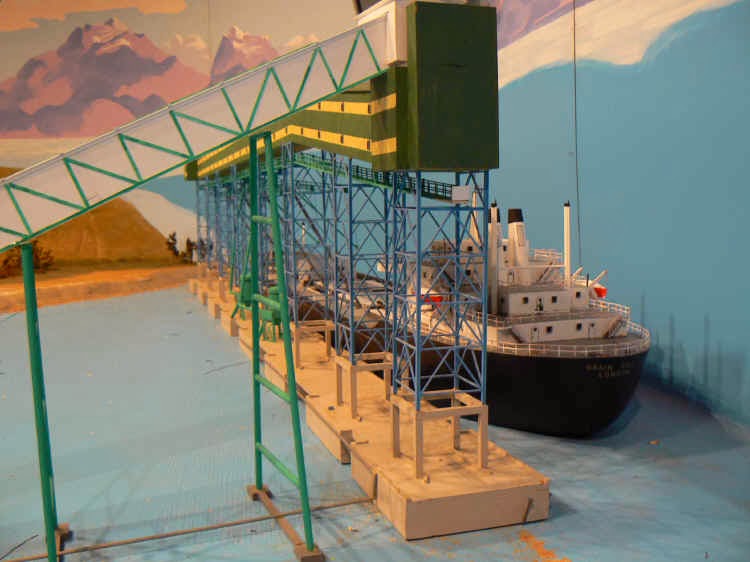