The first and last steam locomotives to operate in regular scheduled service in Manitoba can be found today in Winnipeg—separated by about 12 kilometres and 84 years.

The first one is the Countess of Dufferin, which was barged to Winnipeg down the Red River from the U.S. in 1877. 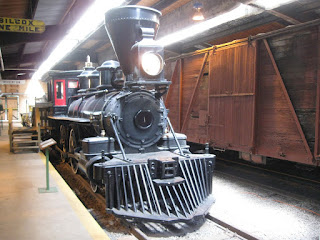 The wood-burning steamer was built by the Baldwin Locomotive Works in Philadelphia in 1872 for the Northern Pacific Railway.

After service in Manitoba, it worked in a B.C. in a lumberyard. In 1909 it was returned to Winnipeg and put on display in front of the old CPR station in the city’s downtown.

In 1993 it was moved to its current home at the Winnipeg Railway Museum. 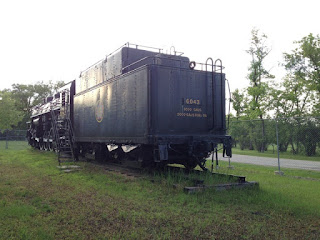 Built in in 1929 at Kingston, Ont. by the Canadian Locomotive Works, it made the last scheduled steam-led run in Canada on April 25, 1960 from The Pas to Winnipeg.

It ran once more, on June 22, 1961, pulling an excursion between Brandon and Winnipeg.

Now it is on display, a testament to a different time. Too bad it isn't also inside the museum, beside the Countess. 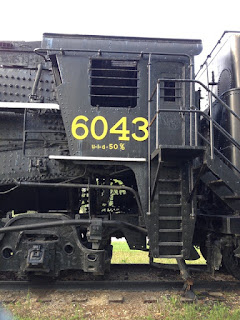 Click here to see a home video of the last excursion run. Photo of 6043 under steam from Bikelover2's Flickr page.


There is still one operating steam locomotive in Manitoba (in excursion service): The Prairie Dog Central. 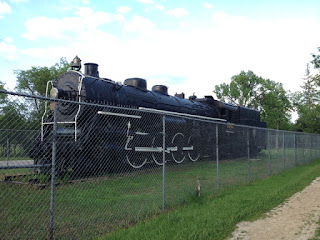