Not many people know the name Jock Oliphant—maybe a few model railroad oldtimers. But in Winnipeg, where I live, that name is well-known in the model railroad community.

Jock, who died in 2000, was Canada's first Master Model Railroader (MMR #15), and the only person to win best-in-show at three successive NMRA national conventions. 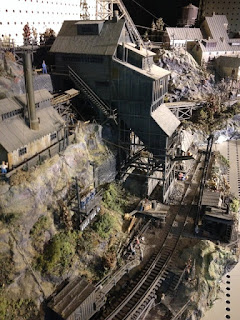 The former Winnipeg Model Railroad Club member  was renowned for his intricate and detailed structures. A number of his award-winning structures were incorporated into his layout.

At club meetings, he did an annual scenery clinic where he would demonstrate the steps to go from raw bench work to full scenery in 4 inch increments on a 4 foot long module. 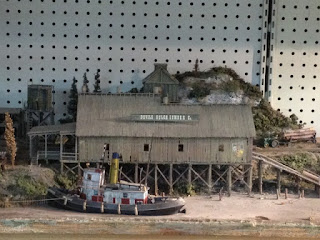 According to WMRC member Dave Downie, Jock invited new club members to sit up front to get a really good view. This was a signal to older members to move back—Jock always sprayed those in the first row with water.

His children decided to donate some of his structures to the Winnipeg Railway Museum, where they are now on display today in a temporary exhibit space. 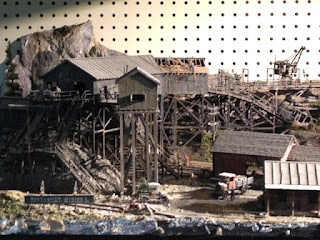 I only met Jock once or twice, and never saw his layout. It’s great to see his structures on display at the Museum. 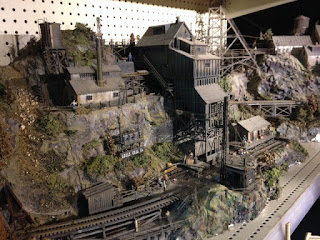 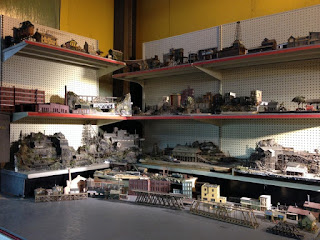