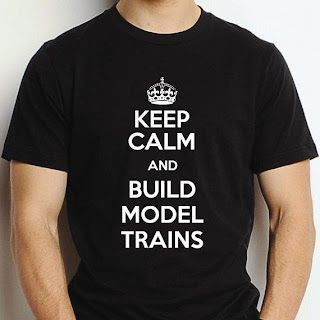 Now there's a motto worth noting!

The slogan itself ("Keep Calm and Carry On") dates back to 1939, when a series of three motivational posters were created by the British government to promote morale at the start of the Second World War.

Of the three, Keep Calm and Carry On never went on public display. It was little known until a copy was rediscovered in 2000 in a British bookstore. Since then it has been reprinted and re-made in multiple versions many times--such as above.