Steam on the Prairies, #2: Layouts of Winnipeg 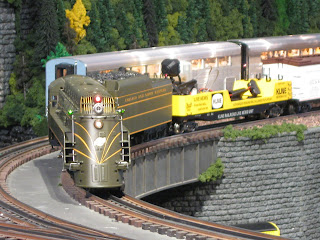 Winnipeg is a great model railroad town for a number of reasons, not the least of which is the number of home and club layouts in the city.

Altogether, there were 20 layouts on display during Steam on the Prairies, the May 28-30 NMRA Thousand Lakes Region convention. (There are, of course, many other layouts in town, but not all were open for the convention.) The layouts ranged from N to O, and included a working display of 1930s-era Marx trains. A few are pictured here; more photos can be found on Flickr. 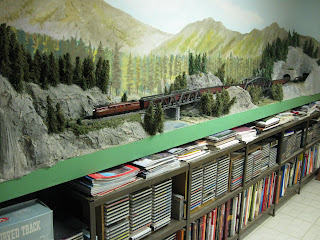 Another reason why Winnipeg is such a great model railroad town is the number of hobby shops that sell trains; we have six, one of which is trains-only and another which is mostly trains (some plastic models). The others all have train sections. What other city of 650,000 can boast that many hobby shops? (Especially in this age, when so many people buy online?)

Then there’s the Winnipeg Model Railroad Club, which hosted the convention. At 55 years-old, it is one of the oldest model railroad clubs in Canada. 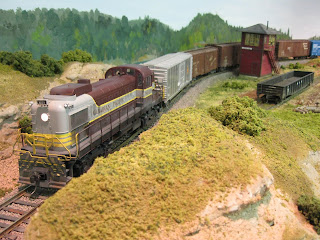 Of course, being a major railway town helps, too; Winnipeg is host to the transcontinental mainlines of CN and the CPR, and a BNSF branch. It is also 45 minutes east of Portage la Prairie, where the CN and CPR mainlines cross at grade. Being home to the Prairie Dog Central excursion railway, which utilizes one of the oldest operating steam locomotives in North America, is a bonus. 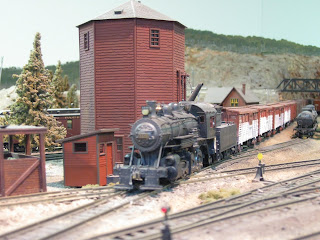