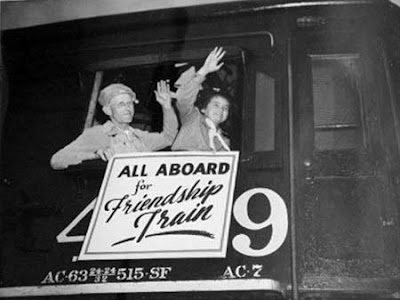 November 7 is the 70th anniversary of the Friendship Train.

On that date the Train, filled with donations of food, clothing and other items for Europeans suffering from the after-effects of World War II, started its journey across America. 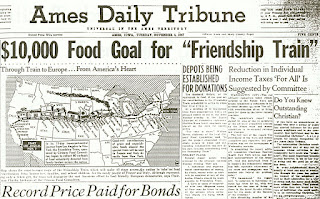 The Train was conceived by journalist Drew Pearson as a way to help people in France and Italy suffering from the after-effects of World War II.

The Friendship Train began in Los Angeles and travelled to New York. Cars filled with relief supplies were added along the way. A northern collection of cars started in Indiana and joined the rest of the Train in New York. 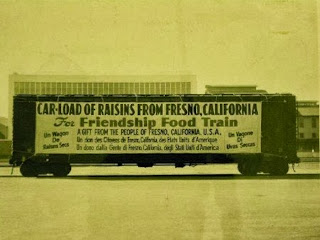 The Trains was easy to spot; communities that filled the cars put signs and banners on them indicating where the donated items had come from.

Altogether, 270 cars of food and other items were filled and made their way to New York. The value of the donated materials was set at $40 million. 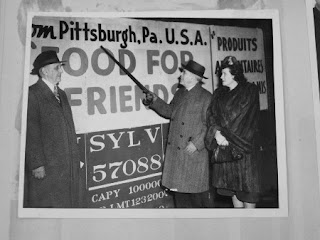 In response, the French created the Merci (“thank-you”) Train, which was sent to America in 1949. Some of the cars are still on display in the U.S. 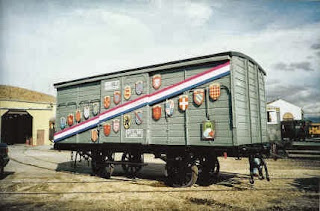 I used to work for that relief and development agency, and was intrigued when I first learned about the HO scale car. 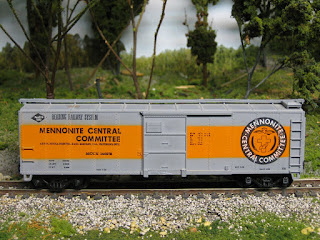 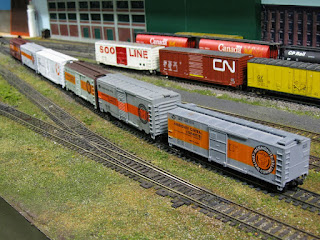 You can read more about the Friendship Train, and my collection here. You can watch a video of the train here.

A Facebook page about the Friendship Train can be found here, with lots of photos and other information.

I think it’s safe to say we will never see another train like it—even though the world sure could use a lot more friendship today. 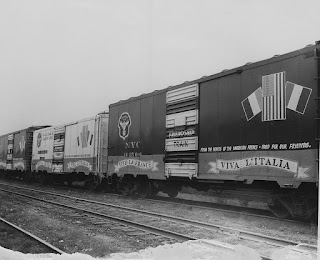 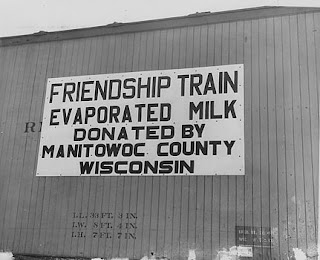 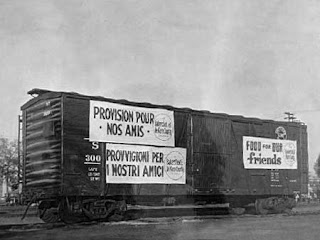