The car, which will be released in December, this year, is operated in large numbers by Canpotex and the Potash Corporation of Saskatchewan, and in smaller numbers by other operators.

To date, over 7,000 have been produced in early and late versions. They can be found across the U.S. and Canada on railways such as the CPR, CN, BNSF, CSX, NS and UP.
For more information, go to the PWRS website. 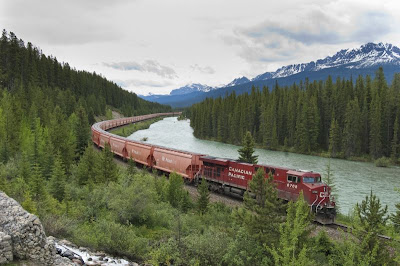