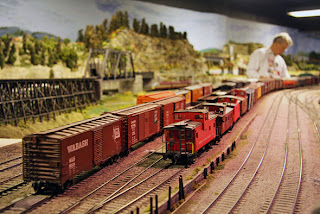 It hasn't been a good couple of years for signature model railroads in Canada.

First it was the Canada Central in Montreal,which lost its lease in 2011 after 38 years in the same location. In spring, 2012 it was the Aberfoyle Junction, which lost its home of 30 years to make way for a new subdivision. Now it's the turn of the historic Model Railroad Club of Toronto, which has to leave its home to make way for condos--after 66 years in the same place. 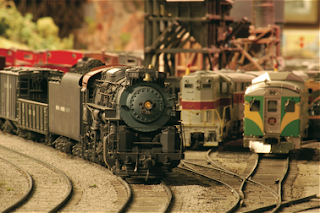 The Club issued a press release Oct. 30, indicating that it has to vacate the premises by April 30, 2013.

"A recent casualty of Toronto’s development drive, the Club will not be able to continue with its decades-long tenancy, and unfortunately will be dismantling its model railroad," it says, adding that plans are underway to find a new location to rebuild the layout. 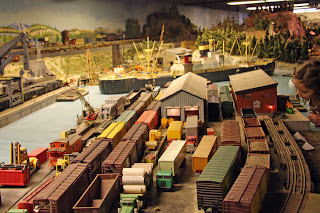 Founded in 1938, the Club moved to is current location in 1946, where it has been continuously building and maintaining the O scale Central Ontario Railway. It will celebrate its 75th Anniversary in 2013. 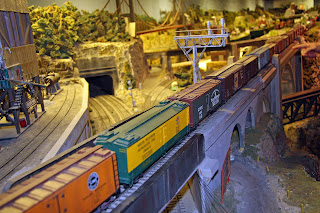 The last run will be February 18, 2013, after which the dismantling of the railway will start. The Club is searching for new premises, and welcomes offers and suggestions for a new location. 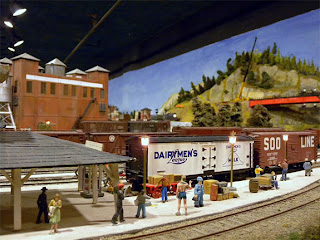 Photos on this page from Bobcatnorth, Pride and Joy and Toronto for kids. Visit the Club's website at www.modelrailroadclub.com.