End of the Line for the New England, Berkshire & Western? 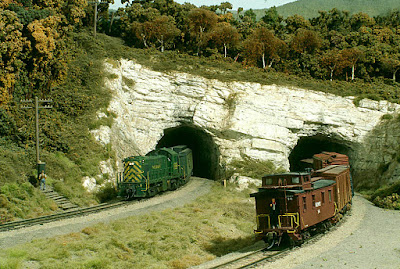 Is the end of the line for another iconic model railroad layout?


That could be the case for the New England, Berkshire & Western at the Rensselaer Polytechnic Institute in Troy, New York.

According to a report on the White River Division website, the layout, which is owned by the student-owned Rensselaer Model Railroad Society, has been told by the Institute to vacate its home of 47 years.

According to John Nehrich, the club’s program administrator, “the NEB&W have just gotten word that shortly, perhaps a few weeks, a professional mover is going to come in and crate up sections of the layout, along with everything else, and move them out of Davison Hall.” 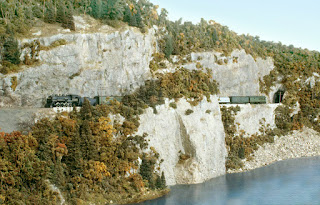 The reason for the move is the need to renovate the Hall, Nehrich says; it will be easier to do  without the layout in it.

The layout “will either be stored in a warehouse or, if we are lucky, moved to a new permanent home,” he says.

Right now, the club has nothing definite in terms of a new location; one option is to locate in downtown Albany is some vacant commercial space.

One important consideration, he says, “would be to ensure this is a permanent home.”

Another option the club is discussing is “a simple (and thus cheap) steel shell building on a concrete pad floor somewhere on RPI property.”

What they do want is to “spread the word to EVERYONE you can think of.,” he says.

“Massive amounts of publicity are needed, and soon, both word-of-mouth and professional media.  In this way, we may reach some wealthy benefactor, or even just convince the school the importance of not letting us wither away in storage.” 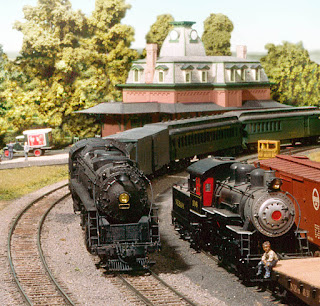 They may launch a go-fund-me campaign.

Once the club has a definite moving date, Nehrich says they will hold one last operating session.

I wish I lived closer so I could see it in person. As Nehrich says: “If you know of individuals who need to see the layout, I can set up an individual tour – it may be now or never.” 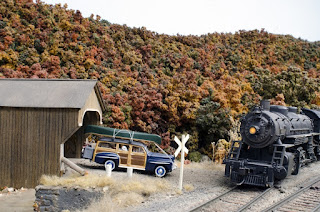 The Rensselaer Model Railroad Society traces its start back to 1938. The first HO layout was built in 1947. This is the third time it has been required to move.

The current layout is a historical time piece, showing about 40 scenes from Troy to the Canadian border, set in 1950.

Caveat: There is nothing about this on the club’s website, but other model railroad forums have reprinted the message from Nehrich, so I assume it to be true. 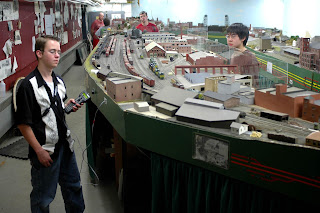 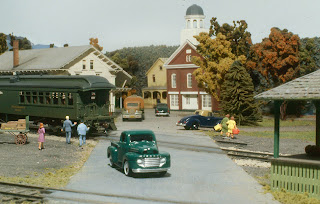 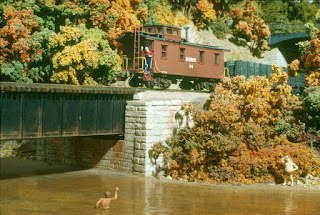