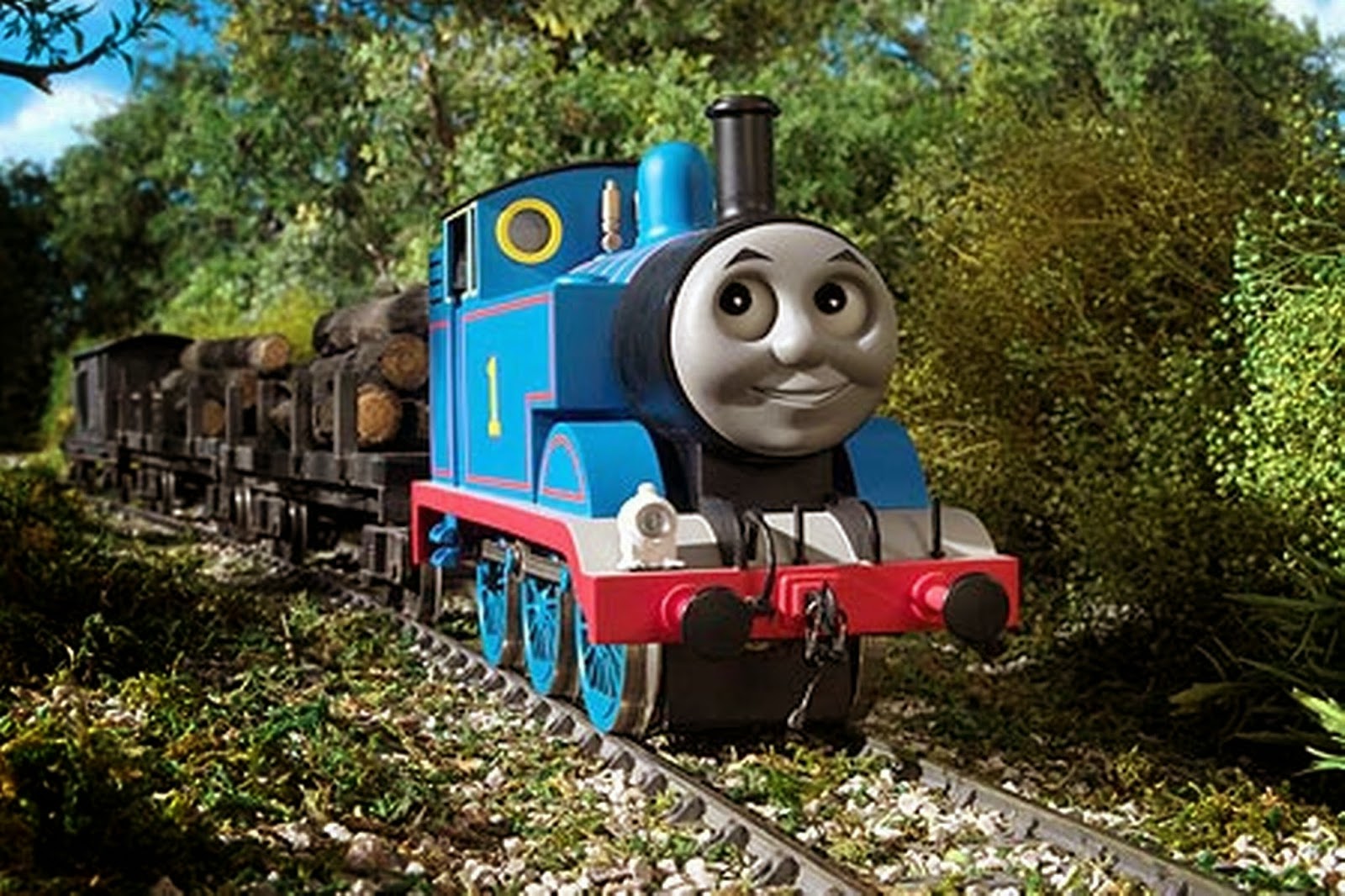 One of the more popular posts on this blog is about the Big Bang Theory, Autism and Model Trains.

I wrote it two years after first writing about the connection between some people with autism and trains, back in 2009.

I had to think of that Big Bang Theory post while checking the blog's stats today. Although that post appeared in 2011, it was in the top five most-visited posts this week.

(It also comes up near the top of a Google search for autism and model trains.)

I'm no expert on this topic. So I was glad to find another recent post on autism and model trains on the Autism Speaks, a website that advocates for people with autism.

On the site developmental pediatrician Dr. Amanda Bennett address the question: What is it about model trains?


In the post, she notes that “trains certainly seem to be a popular topic for the children we see in our autism clinic.”

As for why that is, she suggests a few reasons.

First, trains have wheels “and this will appeal to those whose sensory interests include watching objects spin. This is certainly common among children with autism.”

Second, “trains can be categorized into different models, types, sizes, etc. For some individuals with ASD, the ability to organize objects into categories is very appealing.”

Third, trains also come with schedules. “This, too, appeals to many people with ASD and is in line with a need for predictability and the inclination to memorize and recite information.”

For parents with a child with autism, model trains can offer a “an enjoyable opportunity to engage with your child – whether it involves talking about a favorite Thomas the Tank Engine video or a recent family trip to a local train depot,” she says.

This connection is one of the reasons a show like Thomas the Tank Engine is popular with some children with autism.

Not only are there trains, but the locomotives and cars have clear facial expressions when conveying emotion, and the show itself proceeds at an easy-to-follow pace.

I don't have a child with autism, but I know parents who do. I have had some of them over to see my layout and run the trains. It's a small, but (for me) special way I can be of some little assistance to them.

Maybe you are a parent of a child with autism who loves trains. If that's the case, I hope these few posts and links might be of assistance to you, too.

And if you are a model railroader, or belong to a club, and know of a family with an autistic child, perhaps you can ask whether they'd like to come see the trains.

It might make a huge difference in a child's life--and for their parents. too.