"Launching" Into the New Year with the Russian Soyuz Rocket Train 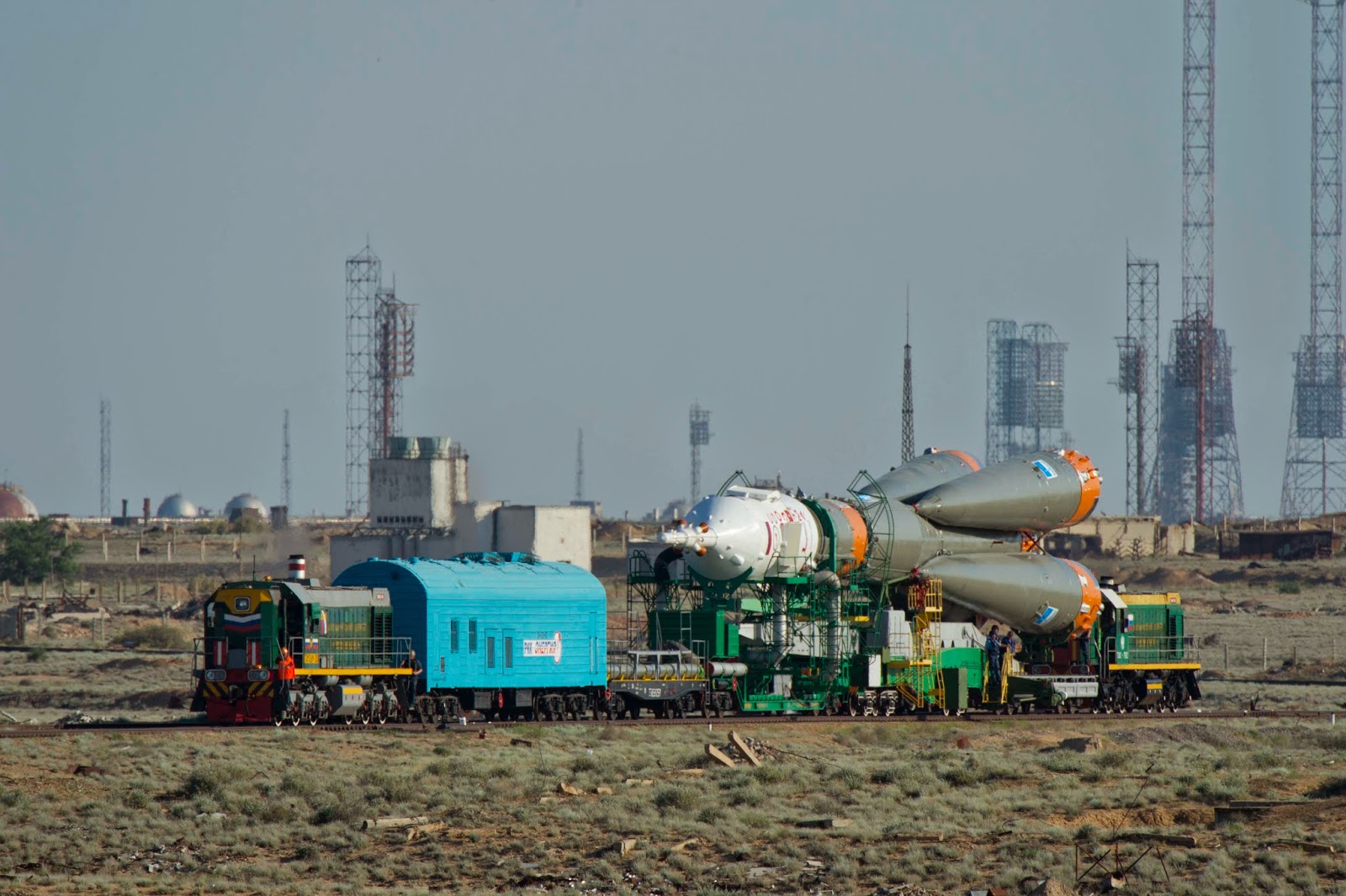 So here's a way to "launch" into the New Year: Russia's Soyuz rocket train.

The train is used to transport the rocket--the only vehicle today capable of reaching the space station--from the assembly facility to the launch pad. 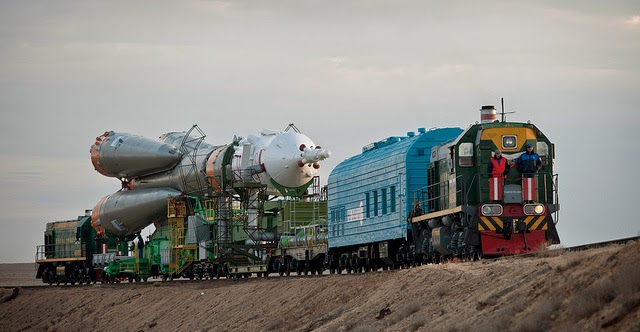 Click here to watch a video of the train in operation. 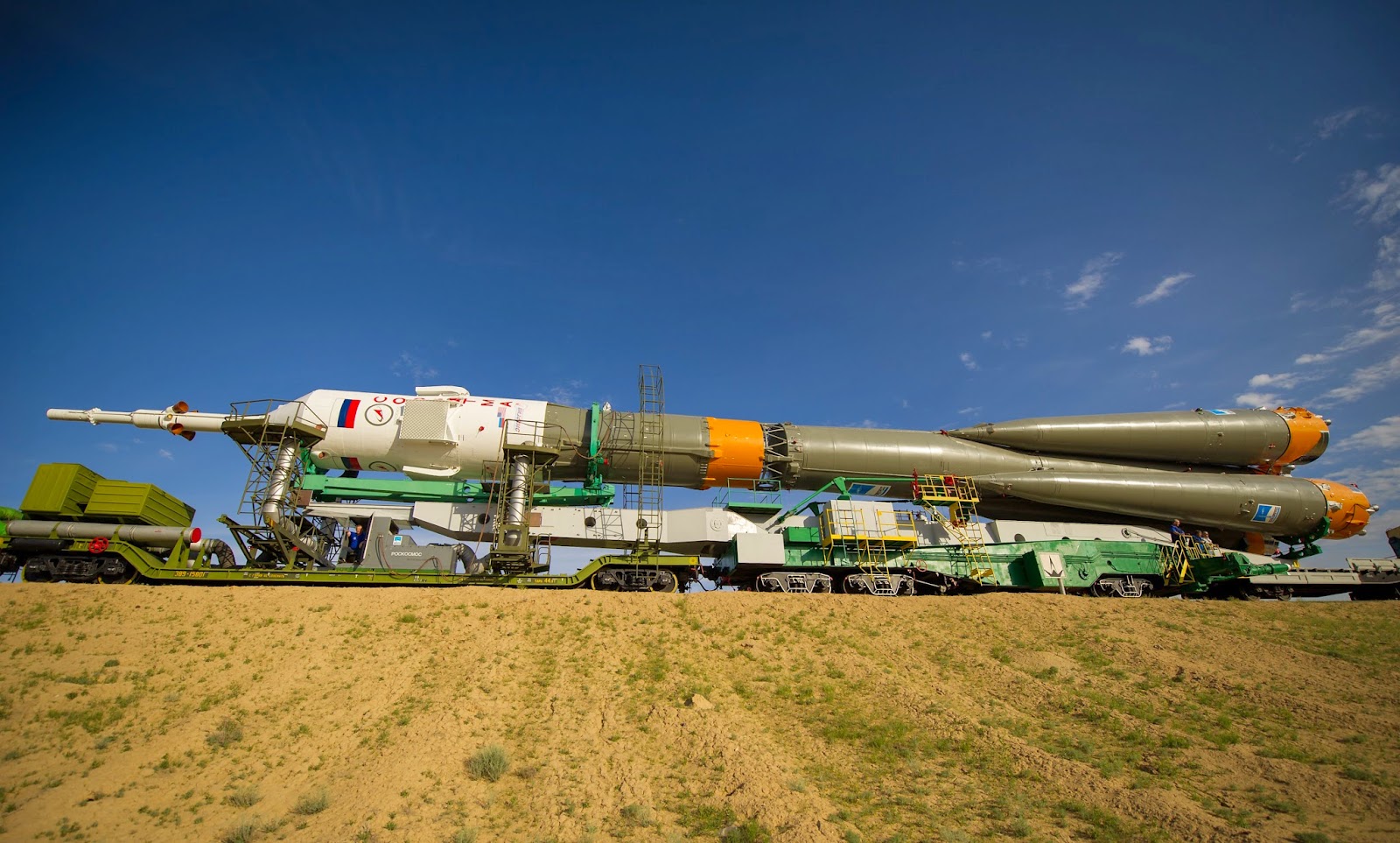 The Cosmodrome is the launch site for Soviet and Russian human spaceflight programs, geostationary satellites launches and scientific missions to the moon and planets. 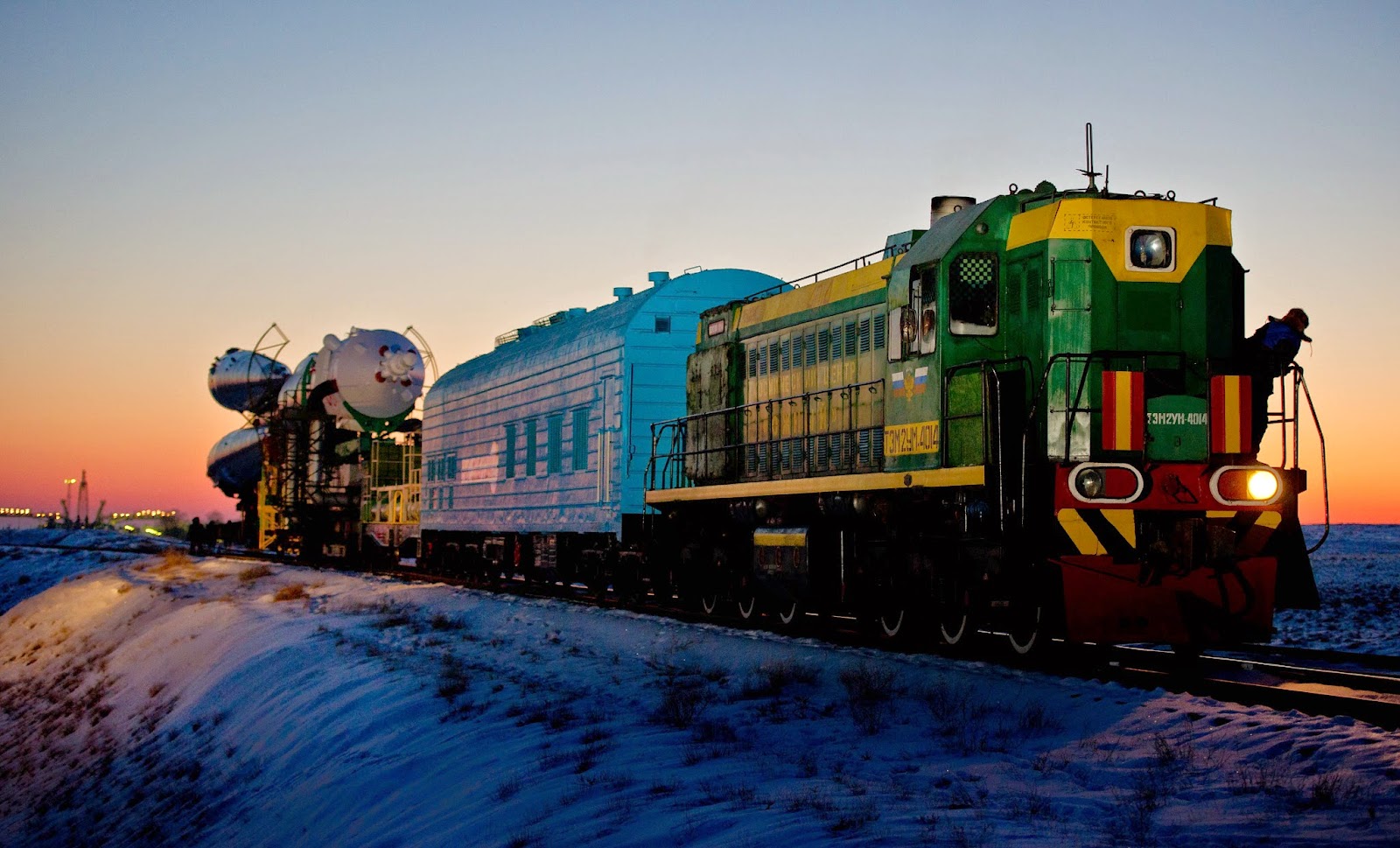 It was the launch site for some of the world’s major space-related advances, such as Sputnik, the first man-made satellite to orbit the Earth (1957) and the first human in space (Yuri Gagarin, 1961). 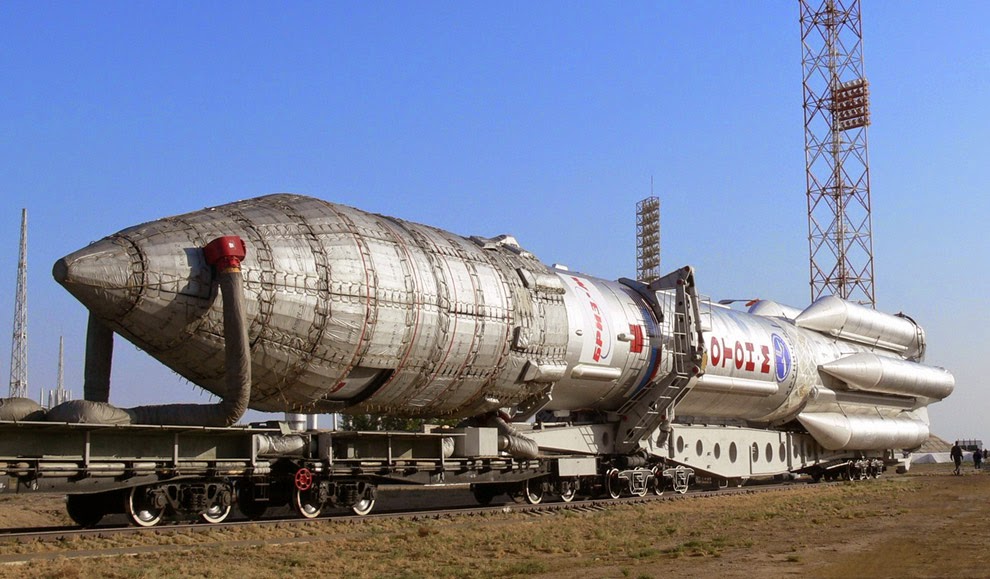 The railway also connects the Cosmodrome to the city of Baikonur.

And on another space-related note, maybe what we need is a train that can boldly go where no train has ever gone before, as in the photo below. The maker of this unique creation is unknown (to me, at least).

Beam me up, Scotty! 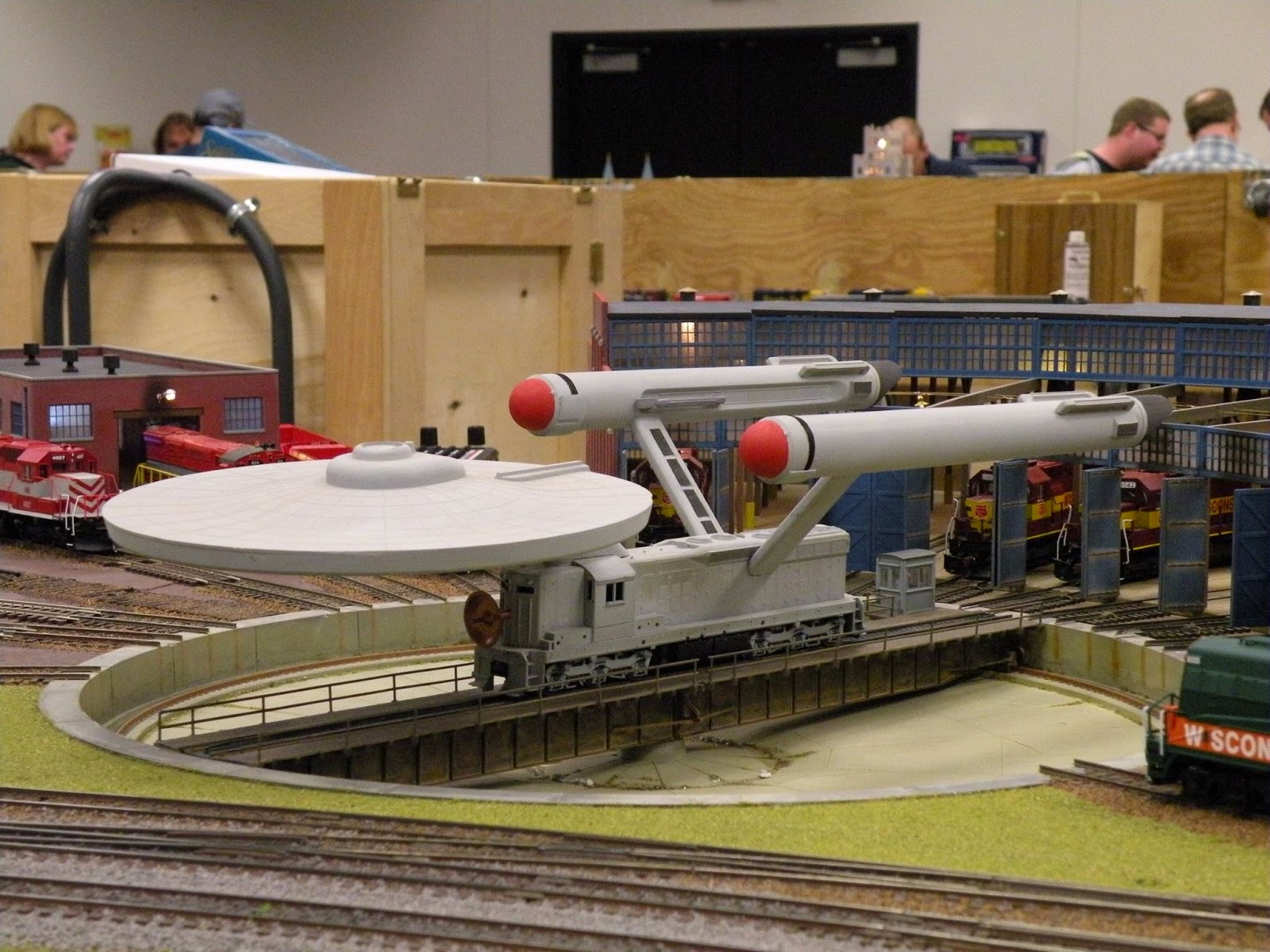