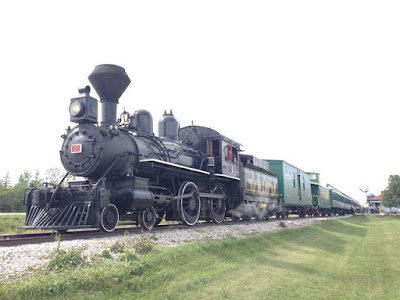 In August I paid another visit to the Prairie Dog Central, Winnipeg's great tourist railway and preservation society.

The Prairie Dog Central (PDC) is owned by the Vintage Locomotive Society. The Society runs regular passenger excursions that are often led by #3, a 4-4-0  steam locomotive built in 1882. 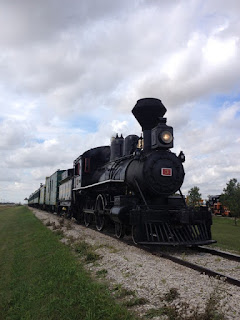 It might be the oldest operating steam locomotive in North America.

It was a great day to wander around the grounds, taking photos of #3 and other trains on display. 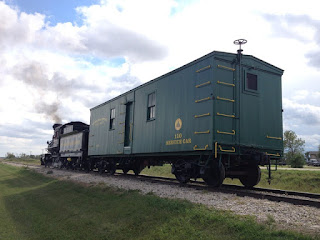 This included the two ex-CPR 4-6-2 locomotives formerly owned by the Virginia Central Railroad. 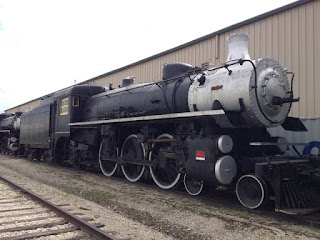 The two units were sold to an anonymous Albertan, who planned to start a new excursion service.

They came to the PDC in Winnipeg last year for storage to await the development of those plans. 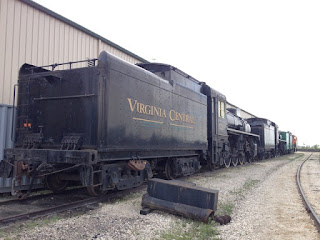 But word is that those plans have fallen through, and the locomotives are once again up for sale. I wonder if one or both of them might end up staying in Winnipeg? 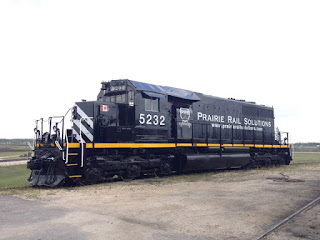 In addition to offering passenger excursions, the PDC is a real railway with real railway services though its Prairie Rail Solutions arm.

Those services include railcar storage, transload, cleaning and light maintenance, stenciling and switching, among other things. 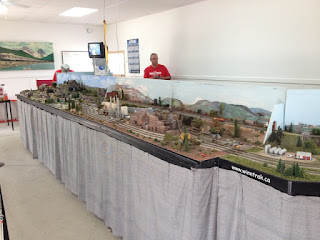 The PDC is also home to the Winnipeg N-Trak club, which is housed in a building beside the tracks.

All-in-all, it's a great place to hang out on a fine summer day.

Click here to read about a previous visit to the PDC. 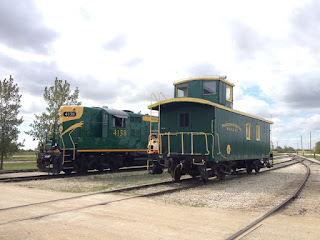 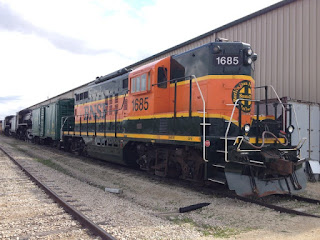 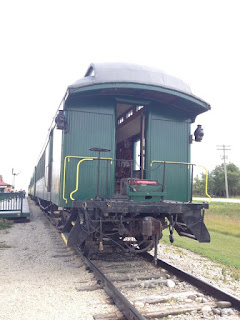