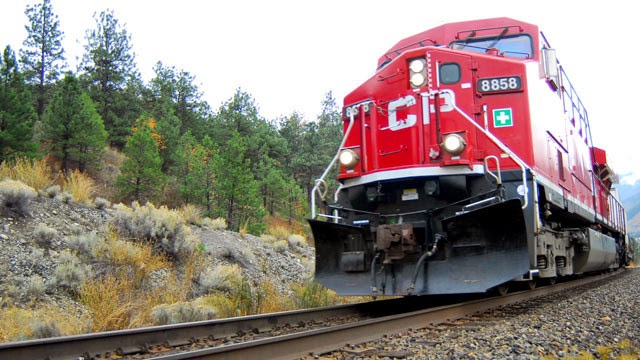 It's fun to speculate, but we may never have to deal with a new name. According to the Wall Street Journal, CSX rebuffed the CPR last week when it made an approach about a merger.

The reason behind the merger talk is that both railways are under pressure to cope with traffic backlogs created by surging shipments of oil from the Bakken region of North Dakota. 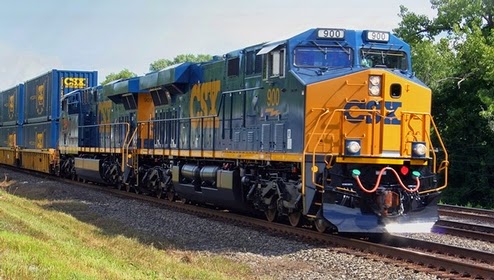 No reason was given for why CSX said no, or if the CPR will try again. If the merger occurred, it would create a new transcontinental railway, reaching from the U.S. east coast to the Pacific ocean in B.C.
Of course, just because the media says CSX turned the offer down, that doesn't mean something might not be happening.
Canadian Pacific is the second-largest rail shipper of Bakken crude after BNSF Railway Co. According to sources, it has been seeking to partner with a railway that can extend its reach from the West to deliver the crude to eastern-based refineries.
More than one million barrels of crude are shipped daily on the rails from the Bakken region.
Read more about the merger talks in the Globe and Mail.
Posted by JDL56 at 12:32 PM