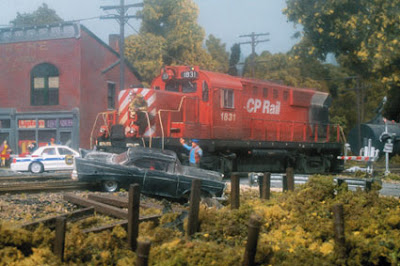 One of the best model railroads in Canada a few years back was Pierre Dion’s CP Rail Quebec Sub.

I featured Pierre’s layout on this blog back in 2011.

His HO scale layout was set in the late 1980s-early 1990, just before CP Rail began to sell or abandon its lines in Quebec. 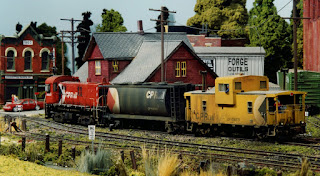 The layout was in a 17 by 21 foot room, and featured a double track mainline through great looking scenery.

As I wrote back then, Pierre has a knack for creating amazing and believable scenery through the creative use of ground cover, ballast and trees, along with great buildings and various line-side and other details.

Or, to put it another way, Pierre was the Bob Fallowfield of scenery before Bob came along. 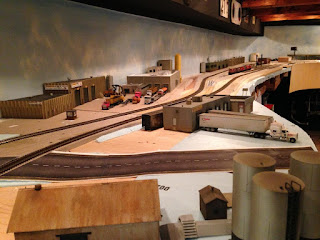 That great Canadian model railroad is gone; Pierre is recreating Quebec in the 1980s-90s with a new layout, as seen in photos on this post. 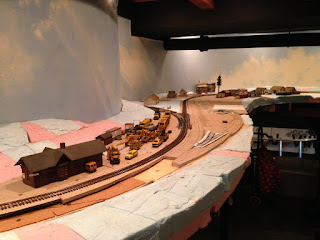 I asked Pierre for an update on the new layout. He said the room is finished, benchwork, track bed, landscape and backdrop are all finished, the rolling stock and locomotives are ready to go, and there are 125+ structures are ready for placement on the layout.

Right now he is at the start of wiring for DCC. 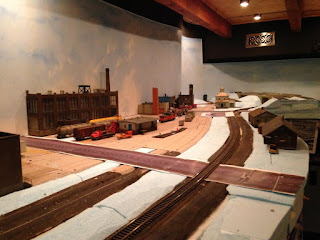 I look forward to seeing more photos when the layout is done! 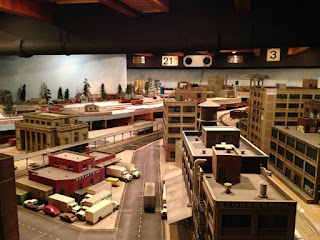 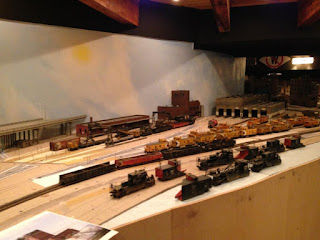 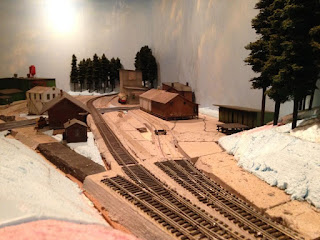 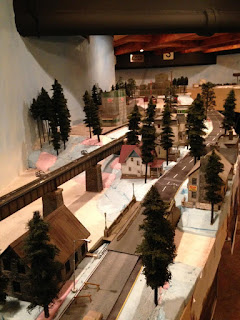