The Ottertail Canyon: A Great Canadian Model Railroad in Australia 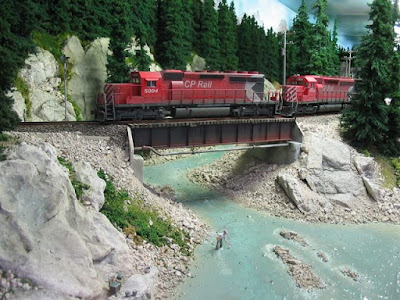 So here’s a great Canadian model railroad: The Ottertail Canyon.

I don’t know much about it, except that it was created by Steve Pettit of Australia. 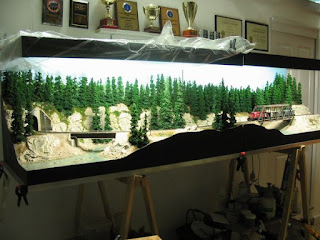 Steve is best known for his interest in narrow gauge, a scale in which he is a consummate craftsman (craftsperson?) as can be seen from his model of an engine shed and of a sawmill. 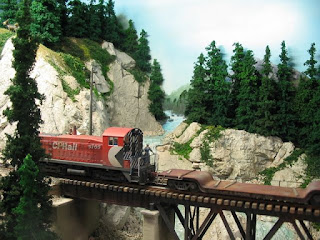 The Ottertail Canyon is a portable layout he built on the side. I wish I had the same kind of skills for a side project like this,  or any project. 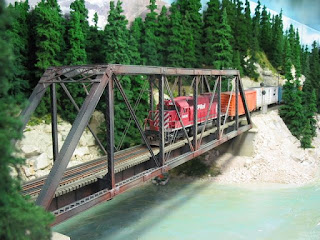 I attempted to contact Steve for more information, but didn’t hear back.(So Steve, if you read this, send me a note!)

So I’ll just present photos of this amazing layout so you, like me, can say: Wow! 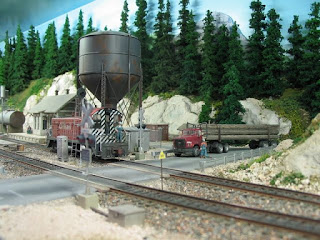 For other Great Canadian Model Railroads "down under" in Australia, check out the Thompson River Canyon and Andreas Keller's unique three-level CN Fergus Sub. 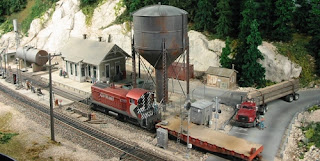 Update: Via the Canadian Railway Modellers Facebook page, I heard from a modeler in Australia about the Ottertail Canyon.

Said the modeler: “This was an exhibition layout in Sydney. It was exhibited quite a few years ago. I complimented the owner in his modelling as I told him it certainly captured the feel of the area between Golden and Field.

“Considering there was very little true Canadian prototype at the time (no Bowser SD40-2s and no Rapido), he did very well to represent an area I was familiar with. I saw the layout around 2000 and it was available for sale. I do not know what became of it since.” 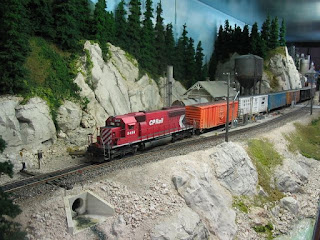 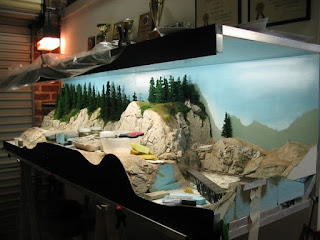 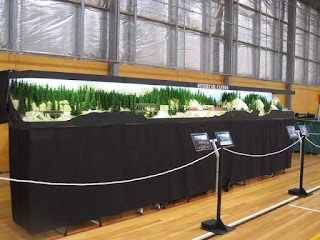 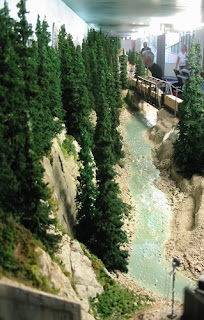 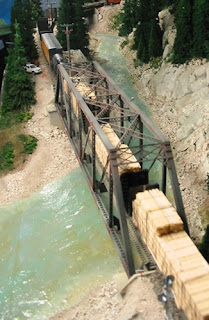