You've Heard About CP Rail Red Barns, But What About Blue Barns? (Plus an Update From Bowser) 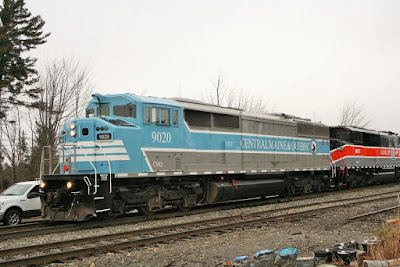 If you are a CP Rail fan, or even if you aren’t, you know about that railway’s famous CP Rail SD40-2F Red Barns.

But did you know about the Blue Barns?

Yes, indeed, that’s the name given to these unique units now that they have been purchased and repainted by the Central Maine & Quebec Railway. 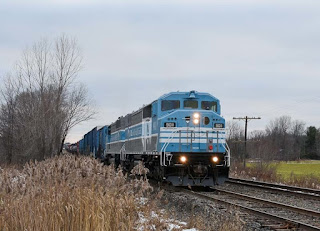 The shortline railway, which was formed in 2014, operates in the New England states of Maine, New Hampshire and in the Canadian province of Quebec.

And here’s good news for HO scale modelers: Lee English tells me that the handsome units will be made by Bowser, including in the BAR heritage scheme. 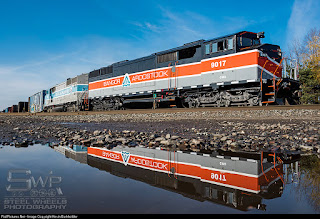 As for other news from Bowser, Lee says that the second batch of SD40-2 samples are due this week. A new body sample for the SD49-2F is also due anytime.