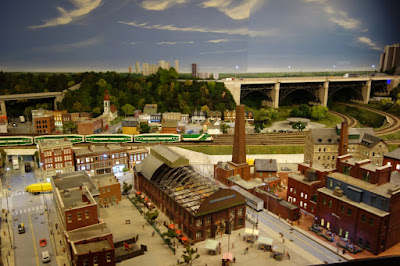 It's Canada Day, July 1, Canada's 148th birthday. What better day to post something about a new railway exhibit about Canada?

Germany has Miniatur Wunderland in Hamburg, featuring a miniature version of railways in Europe.

In the U.S., there is Northlandz in New Jersey and The Great Train Story in Chicago—layouts that tell the story of railroads in that country.

Now Canada is getting its own miniature model railroad version of itself: Our Home and Miniature Land. 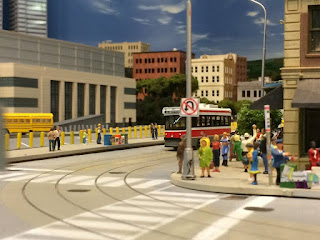 The museum, located in a 4,000 square foot warehouse in Mississauga, Ont., is the brainchild of Jean-Louis Brenninkmeijer.

Together with partner David MacLean, Jean-Louis wants to create a cross-Canada train trip that will explore and teach visitors about the history of the country. 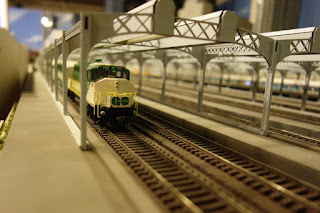 Right now, they are working on the Ontario section, focusing on the city of Toronto and the Niagara region.

When done, Jean-Louis and David envision a place where people watch the trains travel through city and country scenery, using a phone app to learn about Canada and its history.

To date, the project has cost about $2 million. Jean-Louis estimates it could cost as much as $10 million when done. 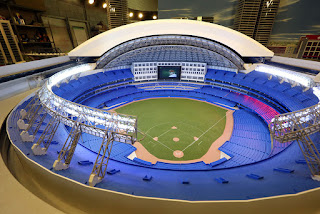 “The intent is to make [it] a prime tourist attraction, but not only that. It will also serve as an educational learning centre for students and other interested groups,” says a press release.

Jean-Louis and David are looking for more volunteers to help him with the project, along with investors. If you live in the area and want to help, or want to invest, contact him. 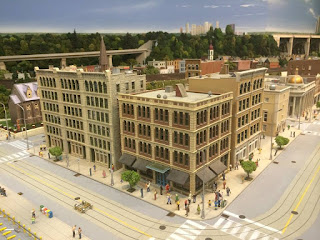 See videos of Our Home and Miniature Land from CTV  and from CITY TV.  Also read more about it in the Toronto Star. 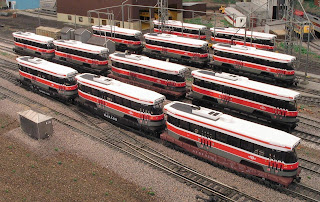 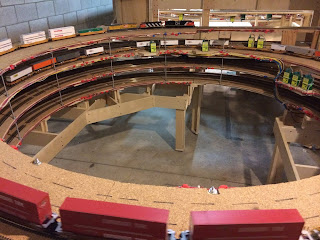 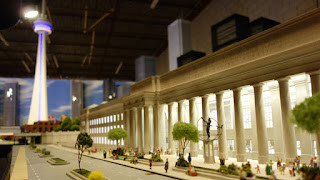