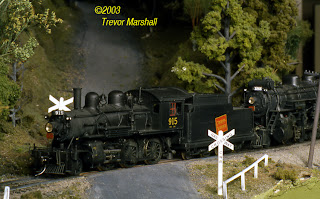 Many in the Canadian model railroad community were saddened to learn of the passing of Rich Chrysler, who died earlier this month.


Rich, who was 59, was a highly-regarded modeler and researcher. He was a familiar sight at southern Ontario train shows, where he would share his skills and passion for the hobby with others. 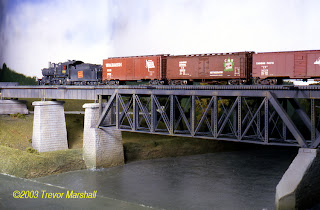 Rich’s home layout was the HO scale CNR Hagersville Sub. He was also a member of the Canada Southern Free-mo group, and earlier was a member of the Ontario & Eastern Railway, which I featured on this blog in 2011. 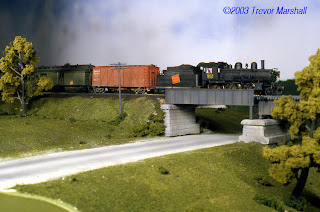 His double-deck layout, set in the 1950s, captured most of the highlights of that line, including many crossings and interchange points with railways in Southern Ontario. The layout appeared in Railmodel Journal in 2003.
Rich’s layout showcased many layout design features such as windows that created a shadow box presentation, and a partial mushroom. 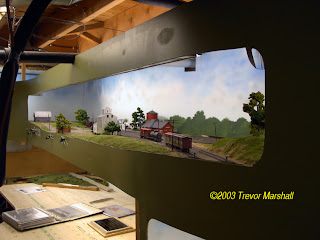 Locomotives on the layout were modified brass imports, the rolling stock were mostly craftsman kits, track was all hand-laid code 70 rail (with code 55 on some sidings), and most of the structures were scratchbuilt to match the specific prototypes. Rich used DCC to control the trains. 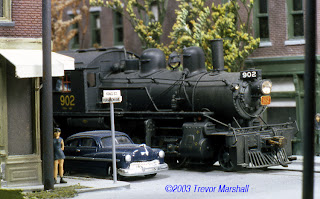 There are a few videos of Rich’s layout on YouTube. Click here, here or here to view them.


The future of the layout is uncertain at this time.


Thanks to Trevor Marshall for photos and information about Rich. 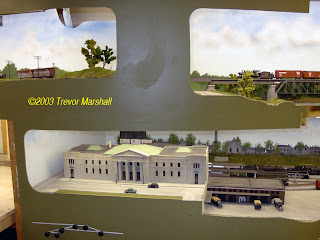 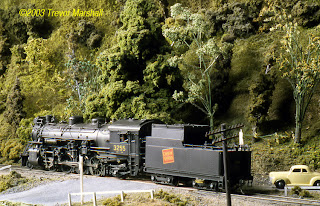 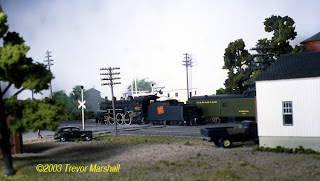 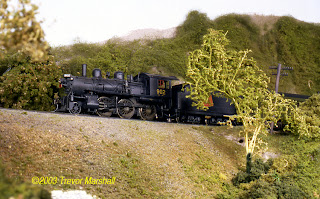